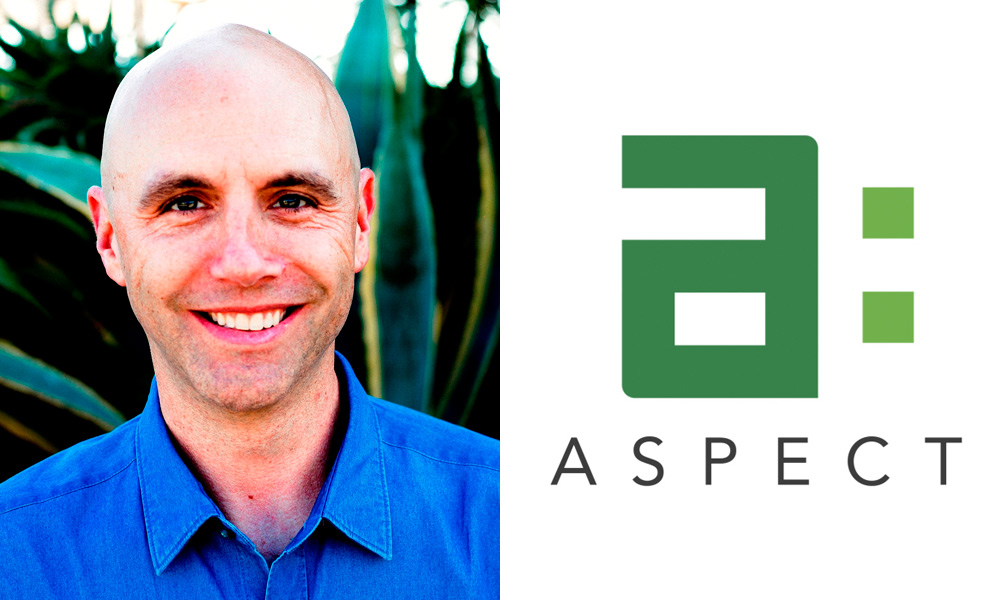 Aspect, a multi-award winning creative advertising agency that provides strategic marketing solutions across all entertainment platforms, has named Jason Chappelle as its new Executive Creative Director. The announcement was made by Lisa Feldman and Nati Braunstein, Co-Presidents and Creative Directors, Aspect.

Prior to joining Aspect, Chappelle had been a Senior Vice President and Creative Director at MOCEAN, where his most recent feature film campaigns included those for The LEGO Movie 2 and Alita: Battle Angel. In his new role with Aspect, he will be responsible for helping to secure new clients and projects; managing the high-level creative for those projects; and working closely with Feldman and Braunstein to chart the course for the agency’s future.

“We’re very excited to announce that Jason Chappelle has joined Aspect as our new Executive Creative Director,” Feldman and Braunstein said. “He has years of experience working with some of the top creative agencies in Hollywood, and has contributed to such recent, high profile film campaigns as those for Bohemian Rhapsody, Deadpool 2 and Game Night. Most importantly, he adds another strong creative voice to Aspect, and will also help us expand our services to a broader client base. We’re super stoked about him joining our team – and we’re delighted he is no longer one of our toughest competitors!”

Chappelle added, “I’ve long been a fan of Aspect’s work, so when Nati and Lisa offered me the chance to join them and help build their future, it was something I couldn’t pass up. I’ve always retained a tremendous respect for Aspect’s creativity. As I now transition from ‘competitor’ to ‘collaborator,’ I couldn’t be more excited to start this new chapter of my career, working in-house with Nati, Lisa, and the entire Aspect team.”

Before joining MOCEAN, Chappelle was at Buddha Jones for over seven years, working first as a writer/producer, and eventually being promoted to Senior Producer. At Buddha, he honed his skills at both creative producing and client management. There, he worked on dozens of movie campaigns, including Spy, The SpongeBob SquarePants Movie, How to Train Your Dragon 2, The Heat, Chronicle and Inglourious Basterds.

Chappelle began his entertainment industry career at MTV Networks in New York. After moving to Los Angeles, he secured a writer/producer job at Studio City, where he learned the art of short-form storytelling. He worked there for over four years, ultimately becoming Head Writer — but his passion for movie trailers next led him to The Cimarron Group. A two-year stint there as a writer/producer, followed by two years working as a freelancer, led him to Buddha Jones. The winner of multiple Golden Trailer and CLIO Entertainment Awards, Chappelle holds a BA Degree from the University of Pennsylvania, and an MBA Degree in Entrepreneurship from Babson College.