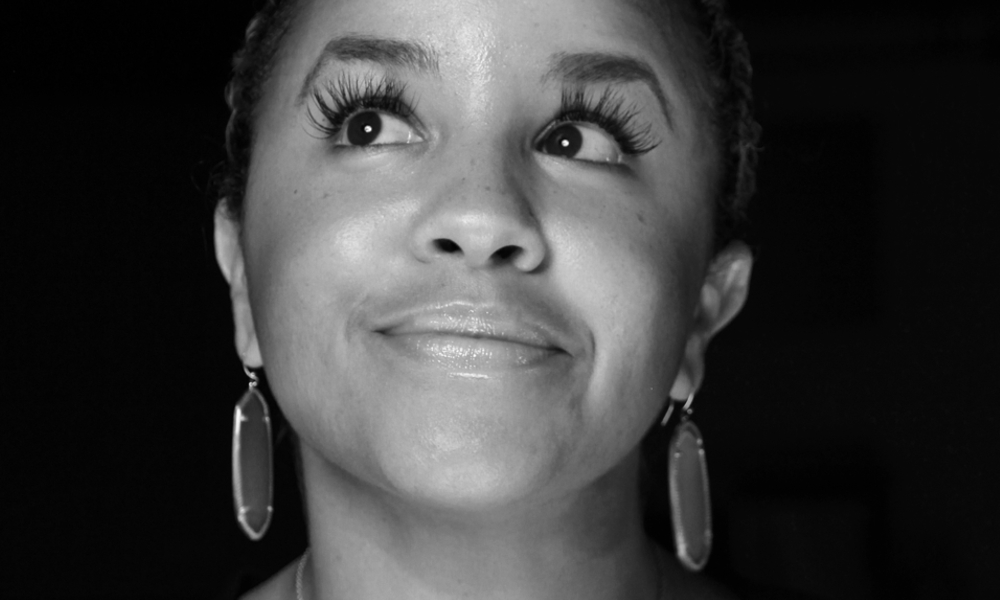 Stoopid Buddy Stoodios, the studio founded by Seth Green, John Harvatine IV, Matthew Senreich and Eric Towner, announced that Jasmine Johnson has been appointed Head of Studio. In the newly created role, Johnson, who most recently served as an original feature animation production executive at Netflix, will oversee production of the studio’s slate and manage the day-to-day business. She will report directly to Green, Harvatine IV, Senreich and Towner.

“Jasmine is a world-class executive whose leadership will help us grow and run the day-to-day operations of the studio,” said Towner. “We look forward to working alongside her and are thrilled to welcome her to the Stoopid Buddy Stoodios team.”

Johnson has a proven track record of developing and growing animation studios, having helped build Brazen Animation from the ground up during her tenure there as Head of Production. Johnson’s animation career began at Walt Disney Animation where she was an integral member of the production team that launched the Fairies film franchise. Following her success at Disney, Johnson joined a quickly growing Reel FX, where she produced short format, special venue and ride film projects, as well as worked on feature films including The Book of Life. Most recently, as a production executive at Netflix, Johnson oversaw 15 feature films and specials in various mediums, including CG, 2D and stop-motion animation.

“I am inspired by the unique voices and artistry at Stoopid Buddy Stoodios,” said Johnson. “It is an exciting time to join our visionary leadership team.”

Stoopid Buddy Stoodios’ next release will be Marvel’s M.O.D.O.K. The highly-anticipated series, from creators Patton Oswalt and Jordan Blum, will premiere on Hulu early next year and marks Marvel’s first endeavor into adult animation. In addition, the studio is currently in production on season 11 of the Emmy Award-winning Robot Chicken for Adult Swim, season 2 of Crossing Swords for Hulu, Mega City Smiths for AMC, The Summoner for SYFY’s late-night adult animation block, TZGZ, and an untitled stop-motion holiday special for Fox, all of which will premiere in 2021. 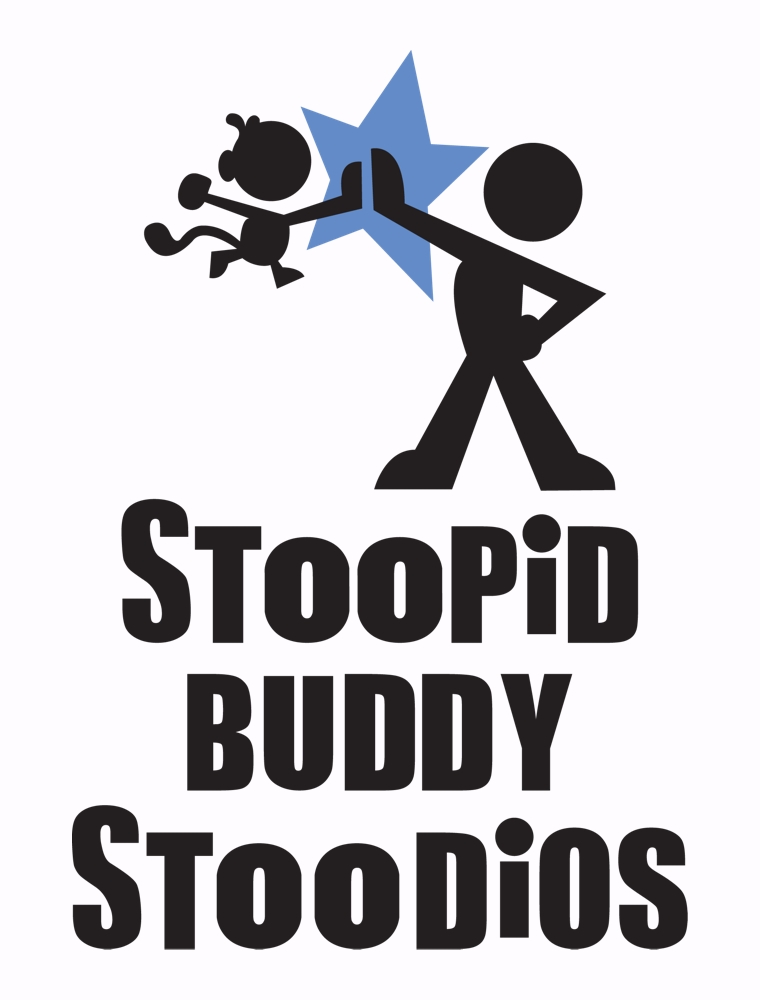 ‘Stillwater’: Zen and the Wise Panda Bear Next Door
Toon Up the Holidays with Festive Cartoon Network Premieres