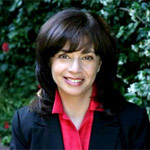 Pete Denomme, CEO and Executive Producer of Switch VFX & Animation, has confirmed the appointment of entertainment marketing pro Jan Nagel as the company’s local representative for production facilities and studios in the Los Angeles Area. “Expanding the team to include Jan has already reaped rewards” he said. “We needed boots on the ground in LA to ensure Switch, our properties and our capabilities are top of mind. Jan’s connections, expertise and passion made her the right choice for us.”

Branding herself as the “Entertainment Marketing Diva,” Nagel is also a noted speaker, author and educator who has worked extensively with award-winning feature film and television studios, representing animation studios from around the world, as well as animation content creators. She is a founding member and president emeritus of Women in Animation International, an active member of ASIFA-Hollywood and the Academy of Television Arts and Sciences, and has been teaching for over 14 years at many universities, including Otis College of Art and Design and Santa Monica College.

“I am honored to be representing Switch Animation,” said Nagel. “With Pete’s vast experience and under his guidance, Switch is an artist-driven Canadian studio whose superior expertise in 2D is in high demand. The work they are currently doing is some of the best I have ever seen.”

Nagel and Denomme will both be on-site at MIPCOM next month. More information on Switch can be found at switchent.com. 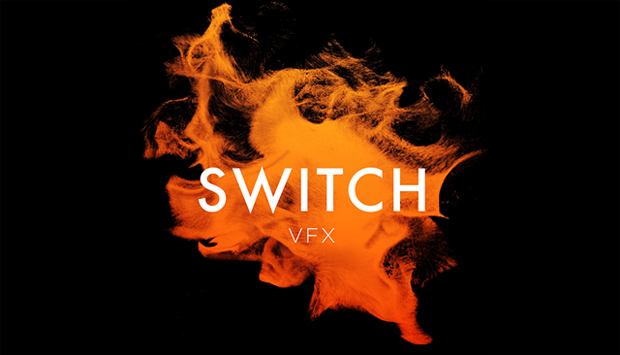