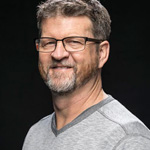 Santa Monica-based creative visual effects studio JAMM has hired on animation veteran and longtime collaborator Steward Burris as Animation Supervisor. Burris has been working with JAMM in a freelance capacity since their inception four years ago, and this position makes the partnership official.

“Working with Stew in the past has always been an incredible experience, it’s a privilege to have someone with his talent and skillset heading up our animation department,” commented JAMM Executive Producer Asher Edwards.

Burris has been an animator and animation supervisor on feature films, television, commercials, games and virtual reality projects since graduating from Vancouver Film School over 20 years ago, with his credits covering a wide range from The X-Files and Breaking Bad to The Curious Case of Benjamin Button, Harry Potter and the dancing hamsters of the KIA commercials. Burris specializes in character performance and photoreal creature work.

Recently, Burris put his creature crafting skills to work in Universal Parks and Resorts’ “Grow Bolder” spot, which he worked on with VFX Supervisor Andy Boyd and the JAMM team to seamlessly integrate CG into live action, and enhance in-camera elements with additional atmosphere and texture. The spot was a fun chance for the CG team to recreate sequences with famous characters like King Kong, which Burris calls a “highlight” of his career.

“Everyone working at JAMM is highly skilled, I know my work will be matched or exceeded by other people’s contributions which pushes me to elevate my craft even further. Working at JAMM is going to help me grow, which is what any artist wants,” said Burris. “There’s often a belief that to handle a giant CG character job, you need a massive team. JAMM has shown time and again you can achieve this with a small but highly skilled crew. If you give the best tools to the most talented people, you’ll get fantastic results — in half the time.”

Learn more about the studio at www.jammvisual.com. 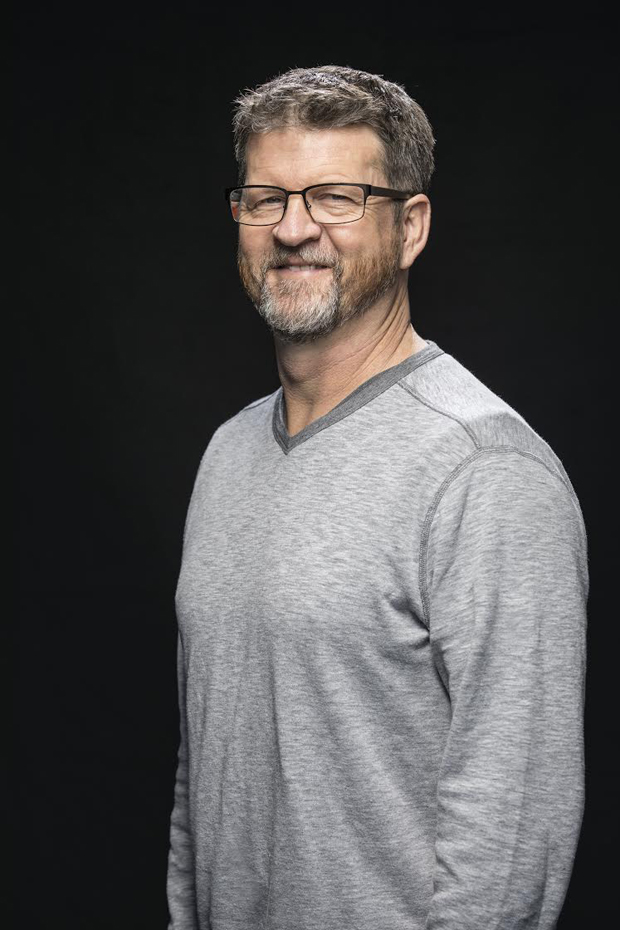