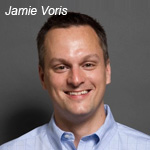 Disney Chairman Alan Horn announced that Jamie Voris has been promoted to Chief Technology Officer, reporting to studio President Alan Bergman. Voris will oversee the development and implementation of technology strategies and innovations that broadly support The Walt Disney Studios and its business objectives.

“Technology plays such an important role at Disney, helping us create new ways to engage deeply with our consumers while running a more innovative and efficient business. Jamie possesses exactly the combination of experience, expertise, and passion we need to cohesively lead the wide array of technology initiatives at our studio,” said Alan Bergman.

“My experience over the last two years at The Walt Disney Studios has been fantastic, and I’m thrilled to take on this new opportunity,” said Voris. “We have an amazing team full of smart, innovative people, and I’m looking forward to working with them to drive the Studio and the industry forward in these exciting times.”

Voris is an accomplished technology leader with over 18 years of experience. He most recently served as Vice President, Marketing Technology for The Walt Disney Studios, where he oversaw the design and implementation of strategic solutions to support the marketing teams throughout the Studio. Voris joined Disney in 2010 from the National Football League, where he was Chief Technology Officer, Digital Media, and Vice President, Research and Development. While with the NFL, he oversaw technology and creative activities for all of the League’s Digital Media businesses. Jamie also worked as a technology leader at Playboy, PhotoAlley, USWeb/CKS, and Intel Corporation. Voris graduated from the University of Michigan with a Bachelor of Science in Engineering. 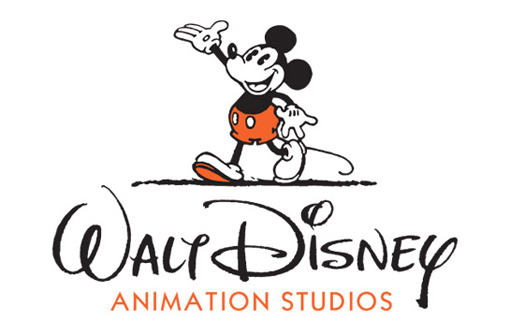