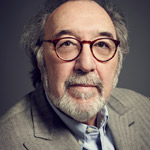 Screenwriter, director and producer James L. Brooks — who has crafted iconic feature films Terms of Endearment, Broadcast News and As Good as It Gets in addition to being a driving creative force behind The Simpsons — has been named the recipient of the Writers Guild of America West’s 2018 Laurel Award for Screenwriting Achievement. The honor will be presented at the Writers Guild Awards West Coast ceremony on Sunday, February 11 at the Beverly Hilton in Beverly Hills.

See the nominees for the 2018 WGAs in the TV and new media categories here.

“James L. Brooks looms large for writers in our business. His movie scripts walk a razor’s edge; they are comedies that are tinged with tragedy, they have moments of absurdity mixed with sharply observed truths. The beauty of his work is that you never hear the writer behind it, his characters talk like real people and his scripts feel like life. We at the WGAW Board of Directors consider it our honor to give him this award,” said WGAW President David A. Goodman.

The honoree began his TV writing career in the mid-1960s, landing a gig for CBS News in New York before moving to Los Angeles to pen several episodes of The Wolper Specials documentary series. He segued into scripted programming, writing for My Three Sons, The Andy Griffith Show and That Girl, which earned his first WGA nomination in ‘68.

Brooks’ TV career quickly took off, and he went on to create or co-create, write and produce many hits of the ‘70s, including the groundbreaking The Mary Tyler Moore Show (with Allan Burns) and its three spin-offs, as well as Taxi (with Stan Daniels, David Davis and Ed Weinberger). He made his big screen debut penning the screenplay for Starting Over (1979), based on Dan Wakefield’s novel, which he also co-produced and earn another WGA nod for.

He went on to write, direct and produce acclaimed dramedy Terms of Endearment (1983), earning himself three Oscars, a Golden Globe and a WGA; and Broadcast News (1987). Under his Gracie Films banner (est. 1984), Brooks exec produced Say Anything, and produced The War of the Roses and Big. In the ‘90s, he directed musical dramedy I’ll Do Anything, exec produced Bottle Rocket, produced Jerry Maguire, and co-wrote, produced and directed 1997 box-office smash As Good as It Gets, which won him another WGA (shared with Mark Andrus). In the following decades he wrote and directed Spanglish and How Do You Know, and most recently produced Kelly Fremon Craig’s Edge of Seventeen (2016).

Brooks was a co-creator of boundary-pushing comedy-variety series The Tracey Ullman Show, which famously was the first home of Matt Groening’s beloved, dysfunctional cartoon family The Simpsons starting in 1987. The sketch made the leap to its own animated series on Fox in 1989, developed by Brooks, Groening and Sam Simon. The Simpsons has earned Brooks multiple Emmy nominations over its record-setting run, resulting in 10 shared wins for Outstanding Animated Program between 1990 and 2008. He also co-wrote and produced the long-awaited The Simpsons Movie (2007).

Brooks also made an impact on the TV animation landscape by producing ABC’s primetime comedy The Critic (1994-1997), created by his Simpsons colleagues Al Jean and Mike Reiss.

The WGAW’s Laurel Award for Screenwriting Achievement is awarded to a Writers Guild member who has advanced the literature of motion pictures and made outstanding contributions to the profession of the screenwriter. Past recipients include Elaine May, Oliver Stone, Harold Ramis, David Mamet, Robert Towne, Tom Stoppard, Paul Mazursky, Lawrence Kasdan, Eric Roth, and Steven Zaillian. 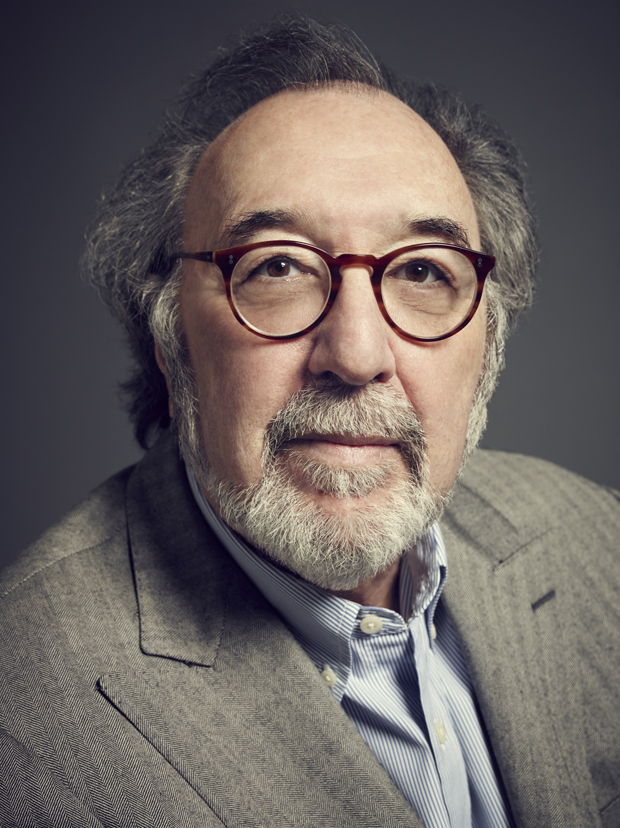