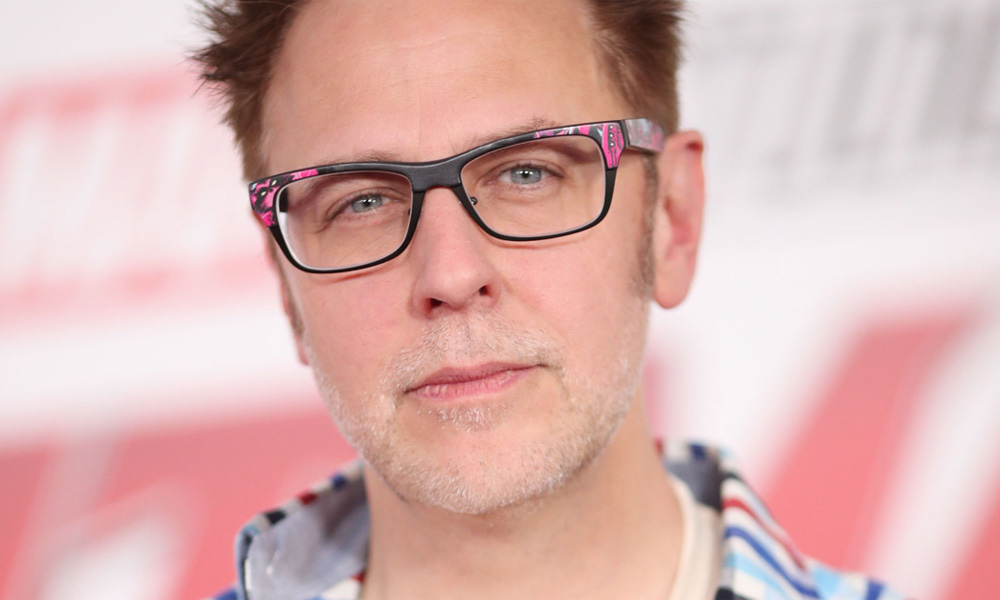 James Gunn has been fired from his directing gig on Disney/Marvel’s hit Guardians of the Galaxy film series following the exposure of social media posts from before his association with the franchise which make light of topics such sexual assault, pedophilia, the Holocaust, AIDS and the 9/11 attacks.

According to Deadline (CW: The linked article contains transcripts of Tweets which may be upsetting to readers), the posts were dredged up by conservative outlets and provided to Fox News. The motivation is reportedly Gunn’s criticism of President Trump and recent verbal swings at pundit Ben Shapiro.

Disney made the firing decision quickly. In a statement released Friday, Walt Disney Studios chairman Alan Horn said: “The offensive attitudes and statements discovered on James’ Twitter feed are indefensible and inconsistent with our studio’s values, and we have severed our business relationship with him.”

Before his Twitter feed was taken down, Fox captured the following July 20 posts by Gunn (@JamesGunn):

1. Many people who have followed my career know when I started, I viewed myself as a provocateur, making movies and telling jokes that were outrageous and taboo. As I have discussed publicly many times, as I’ve developed as a person, so has my work and my humor.

2. It’s not to say I’m better, but I am very, very different than I was a few years ago; today I try to root my work in love and connection and less in anger. My days saying something just because it’s shocking and trying to get a reaction are over.

4. For the record, when I made these shocking jokes, I wasn’t living them out. I know this is a weird statement to make, and seems obvious, but, still, here I am, saying it.

5. Anyway, that’s the completely honest truth: I used to make a lot of offensive jokes. I don’t anymore. I don’t blame my past self for this, but I like myself more and feel like a more full human being and creator today. Love you to you all.

The first Guardians of the Galaxy movie was a surprise hit, putting the lesser-known comics characters in a humorous, action-packed and colorful sci-fi superhero blockbuster; the 2014 release earned a 91% Fresh rating on Rotten Tomatoes and earned a global box office take of $773.3 million ($333M domestically). The highly anticipated second outing in 2017 is ranked 83% Fresh and took in $863.7M worldwide ($389.8M domestic). Gunn had announced in April 2017 that we was returning to write and direct Guardians of the Galaxy, Vol. 3; the third film does not have a release date slated. 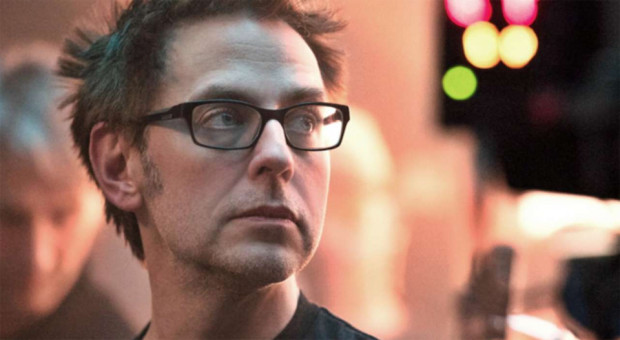