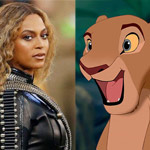 Disney shook up social media Wednesday evening with the official reveal of the full key cast for its upcoming The Lion King reboot. The primary fan reaction seems to be: “OMG!” And with the news that Oscar nominee/BAFTA winner Chiwetel Ejiofor (Doctor Strange, The Martian, 12 Years a Slave) and multitalented superstar Beyoncé Knowles-Carter were officially confirmed as Scar and Nala, is it any wonder?

The news was issued with a classy black-and-white photo collection which you can see below.

Due out July 19, 2019, The Lion King is an arguably live-action remake of the 1994 animated classic, directed by The Jungle Book (2016) helmer Jon Favreau and building on the digital production and CG animation techniques used on that film. The screenplay is written by Jeff Nathanson (Pirates of the Caribbean: Dead Men Tell No Tales; Catch Me If You Can).

The full cast is: 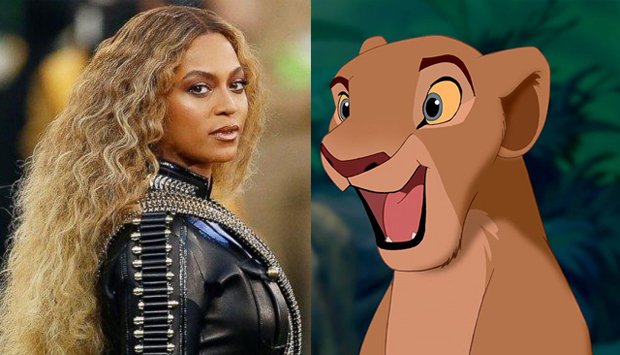