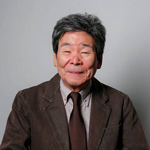 Isao Takahata, a globally revered writer, director and producer who co-founded Studio Ghibli, died Thursday, April 5 at the age of 82. Creator of powerful and well-loved films such as Grave of the Fireflies and Pom Poko, Japanese news sources report that Takahata passed away at a Tokyo hospital, having been in decline due to a heart condition since last year.

Born October 29, 1935 in Japan’s Mie Prefecture, Takahata’s remarkable life was marked by an early tragedy when at just nine years old he survived a US air raid on Okayama during WWII — something reflected in the grim wartime drama of two orphans struggling to survive in Fireflies (1988). He graduated from the University of Tokyo in 1959 and landed a job at Toei Animation, where he made his directorial debut with Horus: Prince of the Sun (1968).

While at Toei, Takahata met future Studio Ghibli co-founder Hayao Miyazaki, and both left in 1971 to make the Pippi Longstocking feature (with Yoichi Kotabe). The duo continued to work together through the ‘70s and early ‘80s, with Takahata producing Miyazaki’s acclaimed Nausicaa, which lead to the founding of Ghibli with Toshio Suzuki and Yasuyoshi Tokuma in 1985.

As one of the strong creative pillars of Studio Ghibli, Takahata made an early impact with Fireflies — which he also wrote — and went on to direct Only Yesterday (1991), Pom Poko (1994), My Neighbors the Yamadas (1999), the Oscar-nominated fairytale The Tale of the Princess Kaguya (2013), and a segment of collaborative movie Winter Days (2003). He also produced the live-action Ghibli documentary The Kingdom of Dreams and Madness (2013) and, most recently, served as artistic producer on Michael Dudok de Wit’s The Red Turtle (2016), which received numerous accolades including the Oscar nomination for Best Animated Feature, the Annie Award for Best Animated Feature – Independent, and the Un Certain Regard special prize from Cannes. 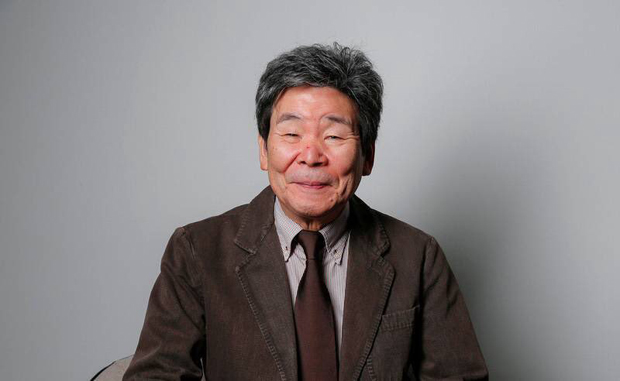 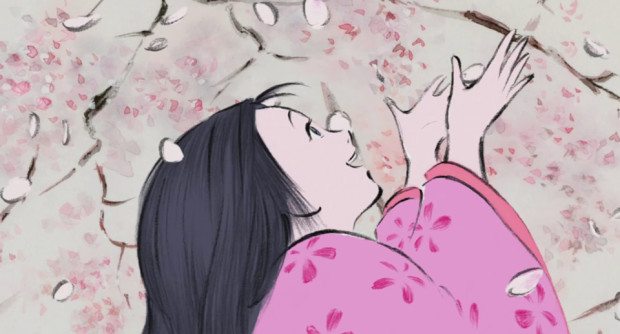 Tale of the Princess Kaguya 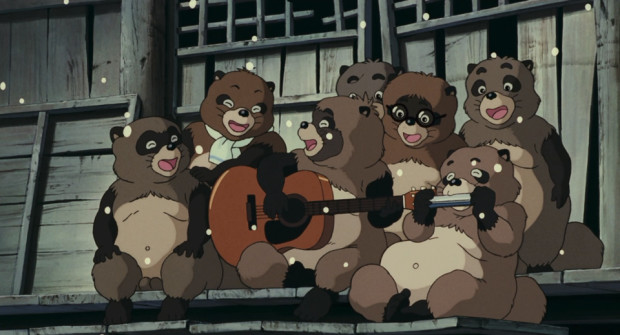 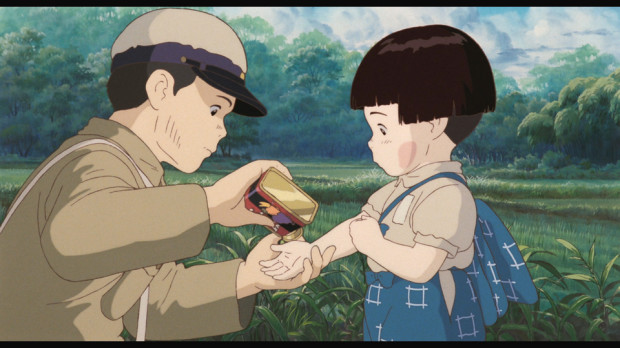