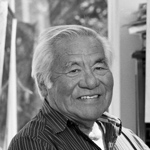 Jimmy Murakami, one of the founding fathers of Irish animation, died Sunday morning after a brief illness, according to a report from the Irish Film & Television Network. He was 80.

Murakami played a key role in developing Ireland’s animation industry and directed numerous award-winning shorts and features, including When The Wind Blows in 1986.

Born in San Jose, Calif., Murakami studied in the 1950s at the Chouinard Art Institute and began his career at the legendary United Pictures of America studio. He later worked with Pintoff Productions in New York before spending six years working in his native Japan.

He returned to the United States in 1965, launching Murakami-Wolf Productions with Fred Wolf.

Murakami came to Ireland in 1971 as part of the crew for Roger Corman’s Von Richthofen and Brown and decided to stay, opening a commercial studio named Quateru Film.

He worked with Raymond Briggs on two of his most memorable projects, The Snowman in 1982 and When the Wind Blows in 1986. In 1989, he opened in Dublin Murakami Films, which worked on animated TV series such as Teenage Mutant Ninja Turtles and Storykeepers.

Murakami is survived by his wife, Ethna, and his daughters, Deirdre and Claire. 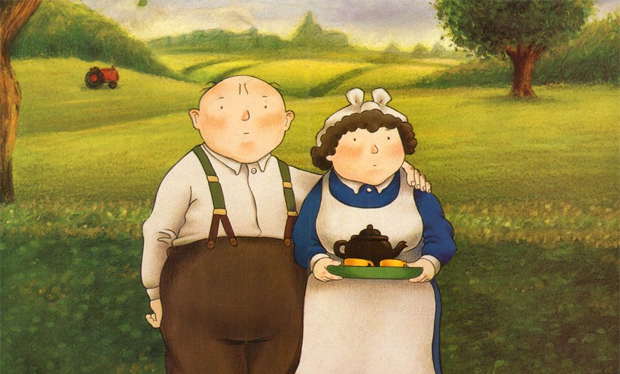 When The Wind Blows