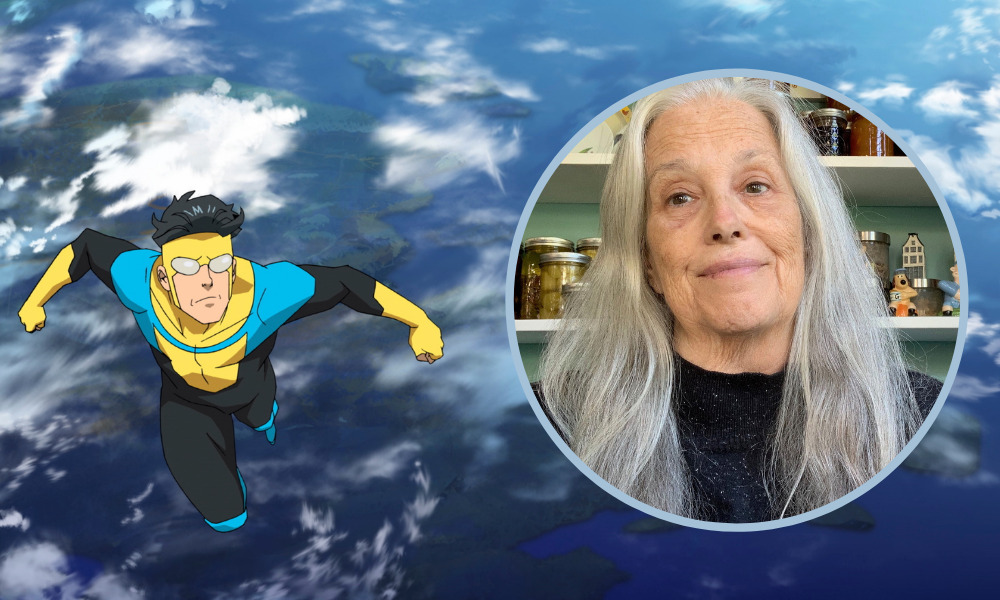 In addition to close collaboration with creators, producers, and top leadership, Dean will drive the creative vision and overall development within the studio. Immediate focus will center on the partnership with Amazon Studios and production of seasons two and three of the hit animated series Invincible. Dean will also be executive producing Invincible, joining Robert Kirkman, David Alpert, Catherine Winder and Simon Racioppa.

“I’ve always admired Skybound’s creator-driven spirit, and it’s a company rich with content,” said Dean. “I’m excited to join the company during this phase of growth and evolution, and look forward to working closely with Skybound leadership and creative teams on these amazing properties.”

Known for building studios and animation pipelines, Dean was responsible for the design or re-design of several studios large and small, including Columbia-TriStar TV, Warner Bros. Animation, Mattel’s Playground Production, Omation (Steve Oedekerk), Technicolor Animation and WildBrain Entertainment. She also serves as President of Women in Animation, an advocacy organization dedicated to advancing women and underrepresented genders in the field of animation and providing resources and connections for women to succeed in the industry.

“Marge Dean is a respected authority in the world of animation, and her veteran leadership is critical for the growth of our original and franchise animation content,” said David Alpert, CEO of Skybound Entertainment. “We believe Marge’s presence is a huge boost to secure top animation talent across the Skybound portfolio.”

Prior to Skybound, Dean was the Head of Studio at Crunchyroll, the largest streaming source of anime. Prior to Crunchyroll, she served as General Manager of Stoopid Buddy Stoodios, the largest stop motion studio in Southern California, where she supervised production of Emmy Award-winning Robot Chicken (Adult Swim) and Buddy Thunderstruck (Netflix) as well as expanded Stoopid Buddy’s range of work to include 2D and 3D CGI.

Established in 2010, Skybound is a multiplatform content company that works closely with creators and their intellectual properties, extending their stories to further platforms including comics, television, film, tabletop and video games, books, digital content, events, and beyond. The company is home to critically-acclaimed global franchises including The Walking Dead, Invincible and Superfight.