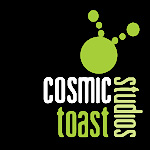 Financiers Howard Silverman and Neil Grossman have invested in animation producer Cosmic Toast Studios, folding it and several other companies under the umbrella Toast & Jam Holdings.

Grossman and Silverman are providing financing for the new subsidiaries. Mitchell Silverman also will join the group, bringing significant operational and financial expertise.

“We are excited to invest in Toast & Jam and provide the resources necessary for Cosmic Toast and Cinipix to create, develop and produce outstanding creative product and content” said Silverman and Grossman in a joint statement.

The infusion of capital will be used to grow the development, production, and distribution operations and enable Cinipix and Cosmic Toast Studios to build out their infrastructure. The sister companies will continue their strategy of committing capital and resources to top filmmakers to enable them to produce commercial films that are competitive in the global market. The major financial investment made by Silverman and Grossman also will enhance the company’s ability to identify strategic acquisition opportunities, including those in the digital distribution space.

Grossman, Silverman and the current partners have appointed veteran entertainment executives Todd Slater and Deb Pierson to serve as CEOs of Cinipix and Cosmic Toast Studios, respectively. Both will assume their CEO posts immediately.

Led by Pierson, Burbank based Cosmic Toast Studios operates as a full-service animation studio capable in all aspects of pre-production, production, and post-production, with the unique advantage of housing a fully equipped facility and staff all under one roof. CTS generates a wealth of original intellectual property and is now aggressively marketing this content to distributors, including major television and motion picture studios, television networks, internet portals, and leading Hollywood producers. Some of its initial success in this area includes having one of its properties, the Telly award winning “Hey Wordy!” currently airing on a PBS affiliate and on an overseas network reaching 175 countries.

In a joint statement Slater and Pierson said, “We have been good friends for a long time and are thrilled to take on this exciting new endeavor together. With the financial recourses of Neil and Howard, we have the ability to expand into of the most multifaceted studios and production companies in Hollywood. The partners at Toast & Jam offer us an incredible opportunity to work creatively and collaboratively to build something very special.” 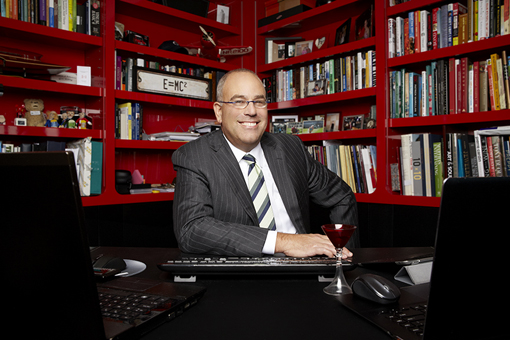