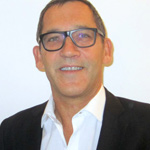 Paris-based producer/distributor Cyber Group Studios announced Thursday it has brought Thierry Braille on board to run its new interactive division, as of January 1. Braille was formerly Vice President and Managing Director for Disney Interactive (EMEA).

A number of game concepts and opportunities have already been identified in the first two months of Braille’s tenure and discussions are underway with major industry players. Cyber Group anticipates being able to announce its first deals in the coming months.

“I am very excited to work on worldwide known properties handled by Cyber Group Studios and bring my experience to contribute to building new digital ones,” said Braille.

“We are very pleased to work again with Thierry, a former colleague at Disney Interactive, whose experience will be instrumental is building our interactive gaming division, which I have spent the last year establishing,” Bourse added. 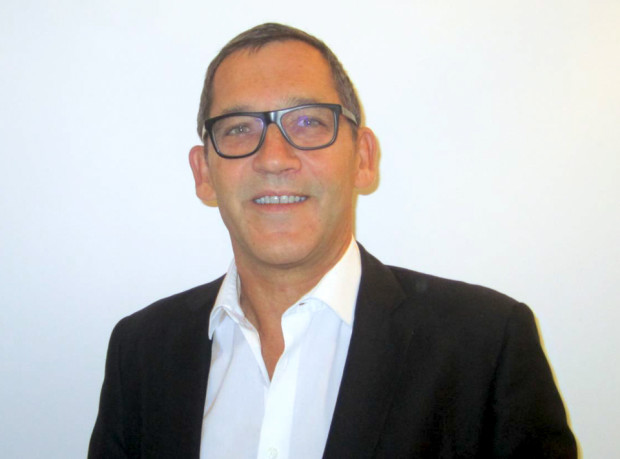