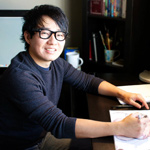 Annie Award-nominated animation artist and writer-director of the Disney theatrical short Inner Workings (released with Moana), Leo Matsuda, has signed on with WME and Gotham Group for representation, Deadline reports.

After graduating from CalArts and interning at Pixar, Matsuda entered the feature animation game as an artist on The Simpsons Movie. Matsuda then joined Walt Disney Animation Studios, where he worked as a story artist on Wreck-It Ralph (earning him his Annie nod), Big Hero 6 and Zootopia. He also directed the short film PreKissToric Times early in his career.

Matsuda will continue to be represented by attorney David Matlof, and is currently pursuing opportunities to direct his first feature. 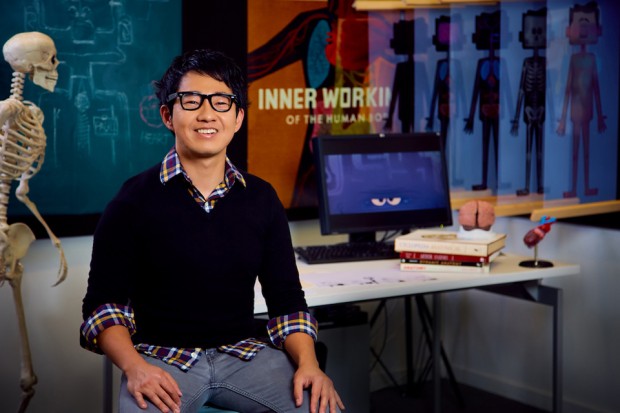