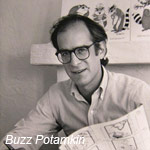 We are sad to report that animation producer Buzz Potamkin (1945-2012) passed away from pancreatic cancer on Sunday, April 22nd. The much-liked and talented Potamkin founded many animation companies throughout the years, including Perpetual Motion, Southern Star Productions, Visionary Media and Buzzco. He was responsible for many of the impressive and influential animation that MTV employed in advertising and imaging when it debuted, including the “I Want My MTV” campaign.

In 1979, he produced The Berenstain Bears Christmas Tree which aired on NBC and led to several more specials and The Berenstain Bears TV series in 1985. In 1990, Potamkin produced the TV Academy’s Cartoon All-Stars to the Rescue, the only animated program to be telecast simultaneously on all four major TV networks. He exec produced animated shows and specials such as Teen Wolf, CBS Storybreak, Peter Pan and the Pirates, the Addams Family, A Flintstones Christmas Carol and The Halloween Tree in the early 1990s and exec produced 2 Stupid Dogs from 1993 to 1995.

Potamkin worked at The Walt Disney Company in 1991 and joined Hanna Barbera as Executive Producer & Head of TV (through 1996) where he  oversaw the What A Cartoon unit, which led to Dexter’s Laboratory, Johnny Bravo, Cow and Chicken, and The Powerpuff Girls. Potamkin also served on the board of Visionary Media which produced the web series WhirlGirl and produced and directed the direct-to-video film, Buster & Chauncey’s Silent Night (1998), through his own company, Project X. 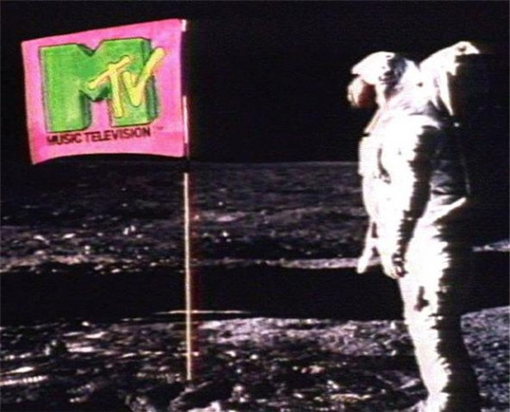 Throughout his career, the prolific producer received numerous awards including four Clios, the MTV Video Award, 20 ASIFA commendations, the Cannes Gold Lion, the Venice Silver Lion, the Cable Ace, the Peabody, the Scott Newman Award, two New York Festival Gold Medals and three Silver Medals, The Child in Our Time Award from MIFED, two Humanitas and seven Emmy nominations. Our thoughts are with his family at this time.