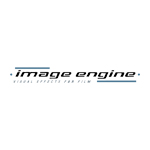 All three hires bring a wealth of high-end VFX work and leadership experience to Image Engine, reinforcing the studio’s existing skillset and technical proficiency while bolstering its growing global reputation. Image Engine continues to build on its success, along with its sister studio Cinesite.

Thomas Schelesny is an Emmy-winning visual effects supervisor with more than two decades’ experience. Schelesny spent 14 years studying under visual effects luminary Phil Tippett at Tippett Studio, ultimately taking on the role of visual effects supervisor. Schelesny has also delivered work on projects such as Super 8 and Game of Thrones, and worked on Pan during his time at Scanline VFX. He brings a multidisciplinary skillset to Image Engine, from script writing to storyboarding, animation, editing, production planning and design.

Tara Conley is an accomplished producer with experience on a number of of high-profile features, including Game of Thrones, The Twilight Saga and Pacific Rim. Conley started her career at Rainmaker Entertainment in 2003. She has since worked at studios such as Zoic Studios and Rodeo FX, producing a diverse slate of projects. Conley has a deep understanding of production from the ground up, drawing on past experience to deliver simple and effective solutions.

Damien Thaller is an experienced digital environment supervisor with 20 years’ experience. Thaller has worked at a number of well-established studios, including Fuel VFX, Animal Logic and Industrial Light & Magic. During this time Thaller contributed to high-profile features such as X-Men, Captain America and Star Wars, and worked on the matte paintings of Earth as seen in Alfonso Cuarón’s Academy Award-winning Gravity. Thaller brings a deep understanding of 2D/3D environments to Image Engine, from initial pitch through to final execution. 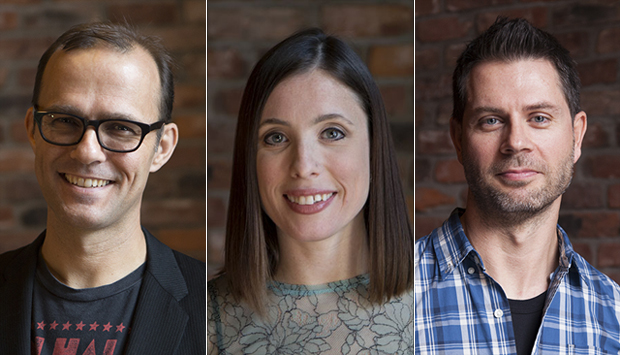