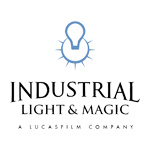 Vickery joins ILM having spent the past thirteen years at London effects house Double Negative where he worked his way up from CG artist to lead 3D artist then CG supervisor. 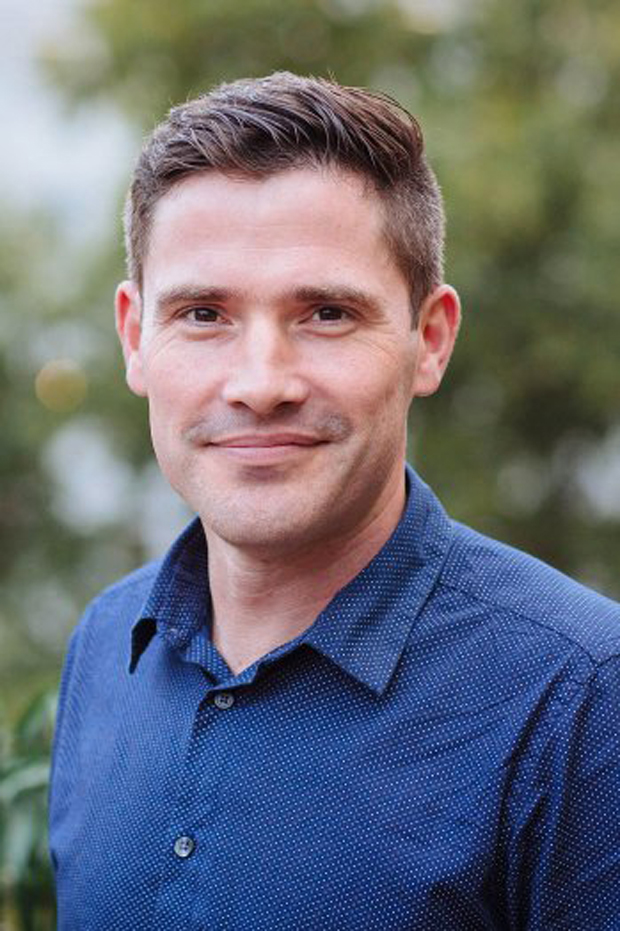