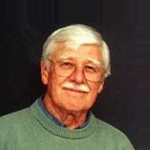 Mel Crawford, a distinctive artist known for drawing and painting children’s books related to animated features and TV shows, died Feb. 23. He was 89.

Born in Canada in 1925, Crawford served in the Canadian Navy prior to working in animation at Disney in the 1950s.

He later moved on to illustration for the company, and worked extensively on items like record covers, posters, comics and children’s books for publishers like Western Publishing’s Little Golden Books series.

Along the way, he drew just about every iconic animated character of his time, from Yogi Bear and Tom & Jerry to Rocky and Bullwinkle and Sesame Street.

In his later years he concentrated on fine art and his work has been widely exhibited.

He lived and painted in New England for more than 40 years. 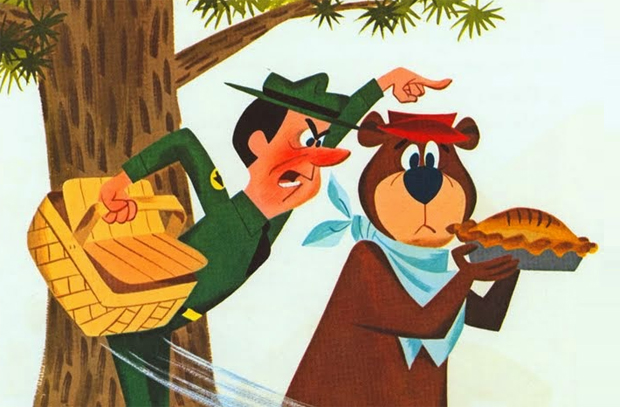