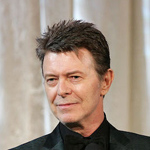 The world lost a pop culture giant this weekend as singer David Bowie died of cancer on Sunday, January 10, just two days after marking his 69th birthday. A brief announcement was made through his Facebook page saying that he passed peacefully surrounded by his family after an 18 month struggle with the disease.

The creator of pop hits such as “Let’s Dance,” “Changes,” “Modern Love,” “Under Pressure,” “Life on Mars” and many others — as well as his colorful alter-ego Ziggy Stardust — Bowie’s last album was just released Jan. 8, on his birthday. Titled Blackstar, the album was intended as a “parting gift” to the world, according to the artist’s long-time friend and producer Tony Visconti, who said on Facebook “His death was no different from his life – a work of art.”

Many will remember Bowie’s lordship over a world of unnerving muppets as Jareth in Jim Henson’s cult classic Labyrinth. The creatures also featured in the music video for “Underground” off the film’s soundtrack, which includes an animated Bowie segment and was directed by Steve Barron (who also did a-ha’s partly animated “Take on Me”).

The starchild also touched the world of animation, voicing the villainous Maltazard in the English version of Arthur and the Invisibles and playing Lord Royal Highness for the made-for-TV SpongeBob movie Atlantis SquarePantis. A caricature of Bowie, voiced by James Urbaniak, became a fan-favorite recurring character on Adult Swim’s The Venture Bros. after first appearing in “Showdown at Cremation Creek.”

Bowie is survived by his wife of 23 years, Somali-American model Iman; their daughter Alexandria Jones; and his son by his first marriage to Angela Barnett, director Duncan Jones. 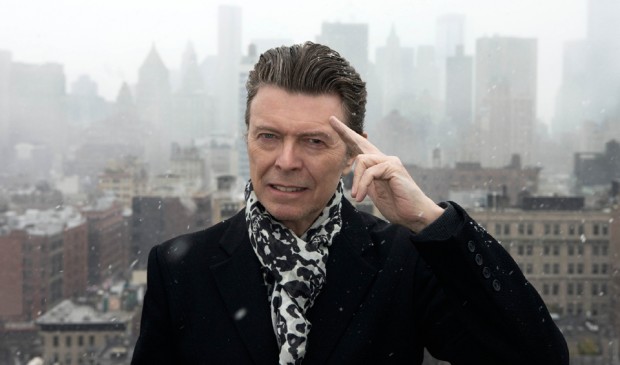