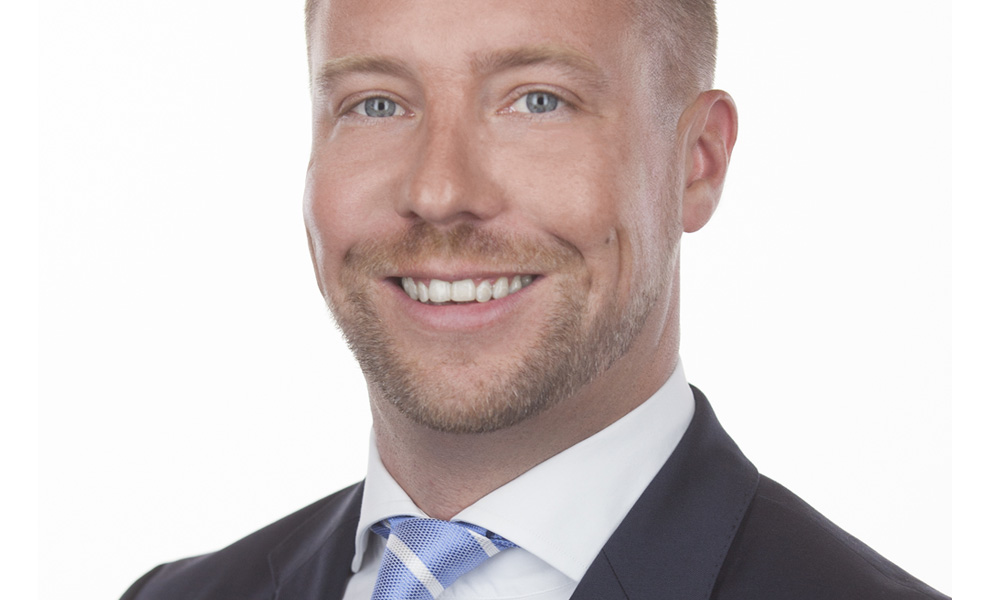 Lambur joined ZAG in November 2018, serving as SVP, Global Distribution & Co-Productions. With this new promotion, he also has oversight of the company’s TV productions, including several series under the ZAG HEROEZ™ brand label, including:

Lambur continues to lead global distribution and co-production strategy of content to all platforms, including television, home entertainment and digital media.

“Over the past eight months, Ian has made a substantial contribution to the growth of ZAG, building on his network of extensive relationships and keen understanding of current and future media distribution platforms,” commented Zag. “Adding oversight of production is a natural progression given Ian’s oversight of co-productions to date.”

“2020 is a pivotal year for ZAG with three series on air around the globe and two new series that we anticipate being greenlit in the coming months,” added Lambur. “We have tremendous co-production partners on board for each of our properties with a collective commitment to prioritize creativity and deliver series that we believe in, all featuring theatrical level animation that we are known for.”

Lambur joined ZAG from The Jim Henson Company, where he served as SVP of Global Distribution. Previously, he held positions based in London U.K. at Disney Channels EMEA, serving as Acquisitions Manager and as Director of Sales at Guru Studios. 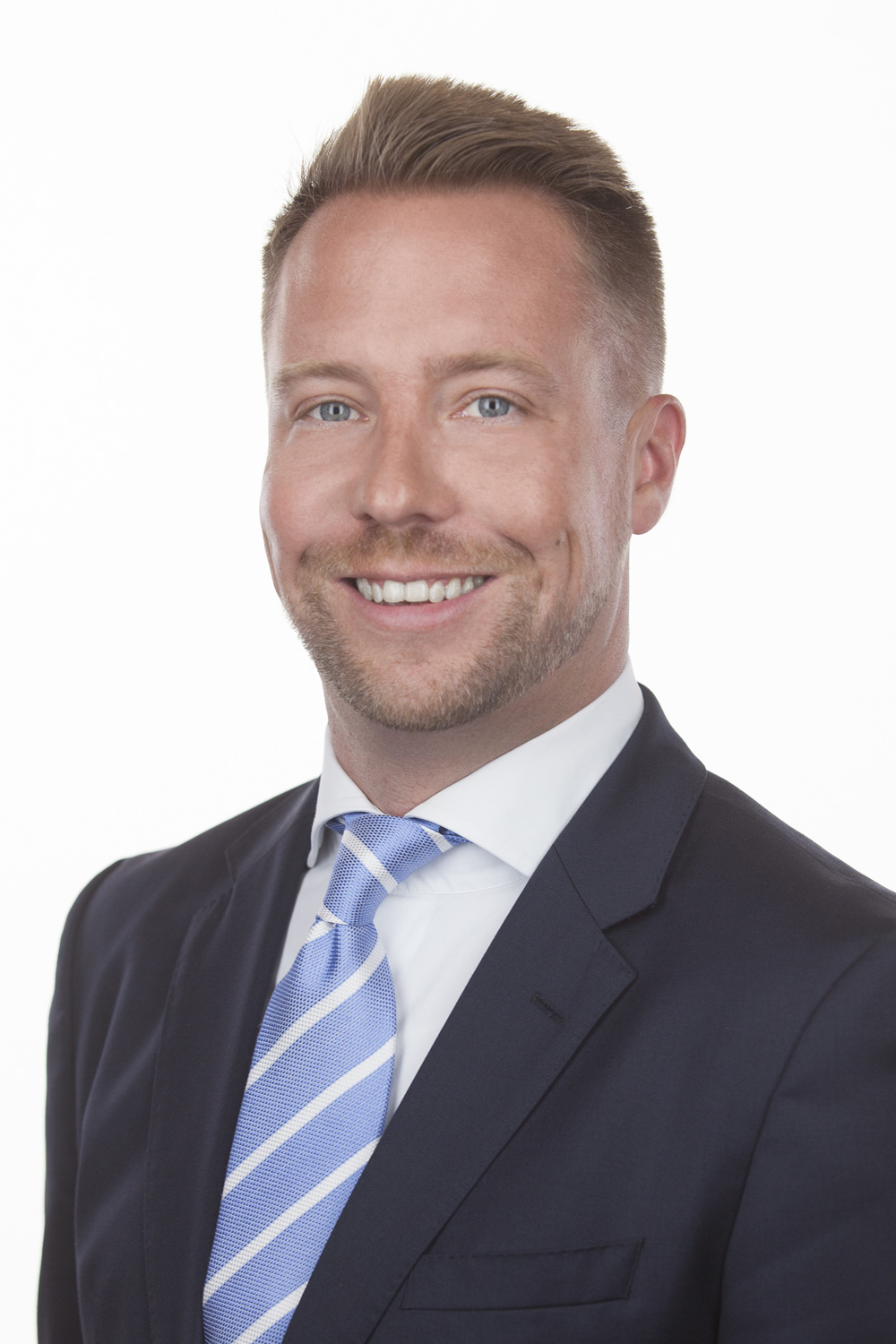