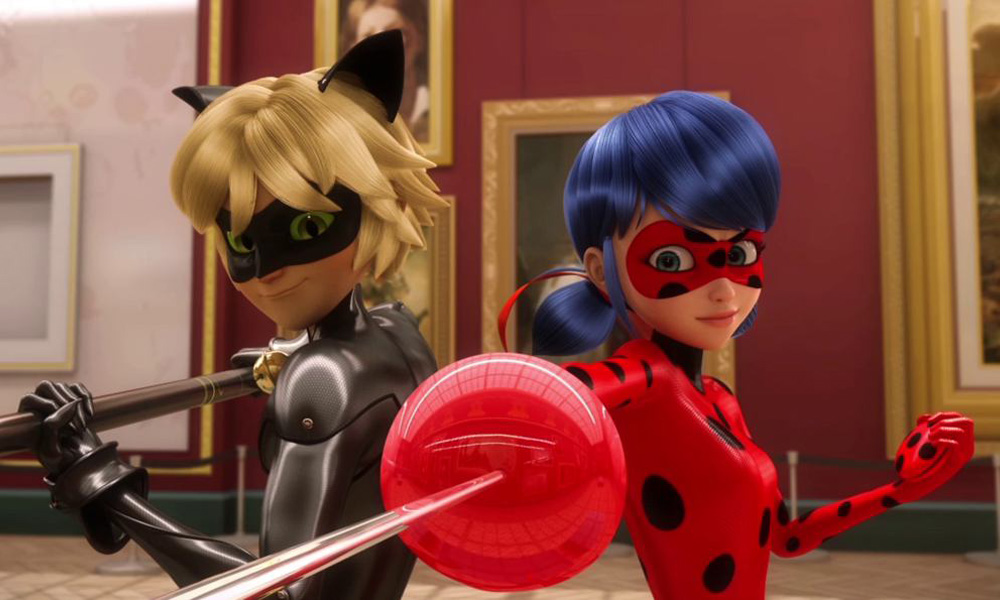 The premiere title in ZAG’s portfolio is kids’ superhero adventure Miraculous – Tales of Ladybug & Cat Noir, winner of the 2018 Teen Choice Award for Choice Animated Series. Lambur will also be leading strategy around ZAG’s upcoming development slate including multiple animated series over the next three years, as well as the expansion of the ZAG HEROEZ collection of entertainment.

“All of us at ZAG are thrilled to welcome Ian,” said Zag. “In addition to his extensive relationships with children’s entertainment experts around the world, Ian has a keen understanding of current and future media distribution platforms; how our young viewers are consuming entertainment content; and, perhaps most importantly, has a solid strategy for growing our audience and facilitating viable and effective co-production partnerships. I am very much looking forward to his leadership of our global distribution.”

Lambur added, “I am excited to be working with Jeremy and the whole ZAG team on the incredible slate of titles both in production and in development. Jeremy’s vision and creative prowess are unparalleled and provide us with a great opportunity to continue to expand ZAG HEROEZ across multiple platforms reaching children globally.”

Lambur joins ZAG from The Jim Henson Company, where he served as SVP of Global Distribution. Prior, he was at Disney Channels EMEA serving as Acquisitions Manager. Lambur got his start in the industry as an account manager for Brunico Communications’ Kidscreen trade publication.