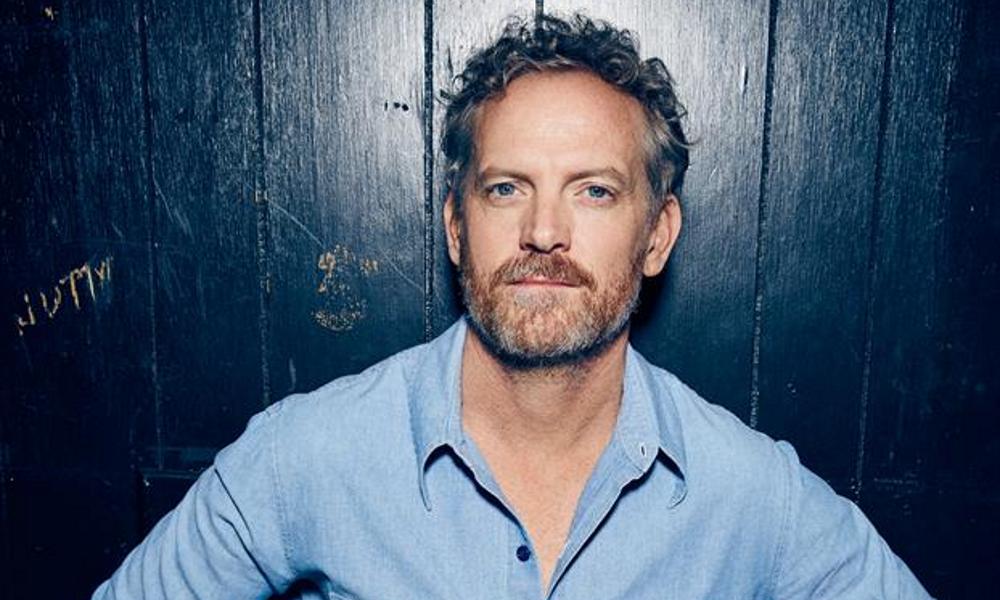 Warner Bros. Animation (WBA) has signed an exclusive, multi-year overall deal with Emmy- winning writer/actor/producer Hugh Davidson (Nobodies, Mike Tyson Mysteries, Robot Chicken). Davidson’s first project under this new deal, Keeping Up with the Joneses, has received a presentation order from HBO Max. The show centers on an aging matriarch who scrambles to keep up appearances in her wealthy, judgmental Texas neighborhood.

Davidson will develop, write and produce original animated projects — at WBA across all platforms, including premium/pay and basic cable channels, streaming/on-demand and digital platforms, and the broadcast networks. In addition to WBA, the deal also allows for Davidson to develop, write and produce original live-action scripted projects through Warner Bros. Television.

This marks another overall deal for WBA joining the previously announced pact with Emmy-nominated producer Wellesley Wild, as the animation studio continues to strengthen its in-house producer lineup and further expand into adult animation.

Davidson most recently served as executive producer and showrunner of the hit adult animated series Mike Tyson Mysteries, which concluded its fourth season on Adult Swim earlier this year. His credits also include the comedy show Nobodies, The Looney Tunes Show, which ran for two seasons on Cartoon Network, as well as writing and voicing multiple characters for the popular Adult Swim series Robot Chicken.

“I have been at Warner Bros Animation for 10 years which in entertainment business years is about 100 years, so we finally decided to ‘make it official’,” said Davidson.

Warner Bros. Animation and Cartoon Network Studios President Sam Register added, “Mike Tyson Mysteries was our first big swing at producing an adult animated series here at WBA, and the show owes much of its success to the creative vision and work of Hugh, who is one of the funniest and most creative voices in the industry. As we move into this space even further, I’m thrilled that we are extending and expanding this creative partnership.”