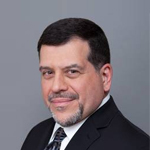 Lou Fazio has been promoted to SVP of scheduling, acquisitions and planning for the Hub Network.

Fazio has been head of program scheduling, acquisitions, and planning since January 2010, and has played an important role at the Hub Network in identifying, evaluating, and licensing on-brand content for the network, including series, movies, and specials. Fazio also oversees on-air promotion scheduling and planning, as well as the network’s program editing and post-production.

He will report to president and CEO Margaret Loesch.

A native of Union, N.J., Fazio received his bachelor of arts degree in communications from William Paterson University. 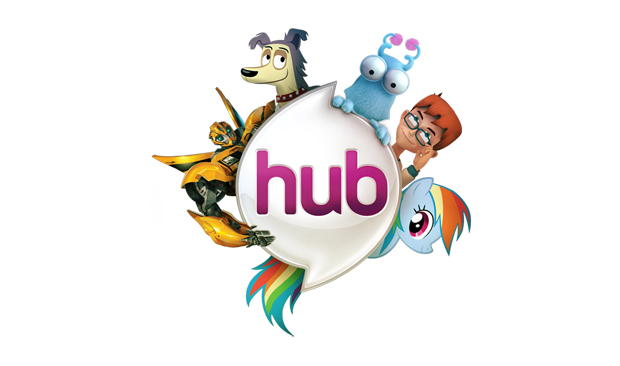