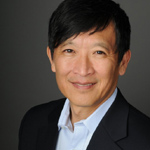 Accomplished feature film producer Teddy Zee, who has delivered Hollywood hits such as The Pursuit of Happiness (2006) and Hitch (2005), has been tapped by Korean kids’ animation and games company Pinkfong to serve as a general advisor to help shepherd its continued growth. Zee will leverage his entertainment industry experience to help Pinkfong in the areas of content development, business practices, and more.

Pinkfong is a steadily growing brand which has so far boasts more than 2,000 songs, stories and apps in its library. With the aim of creating stimulating, fun learning experiences for children around the world, the company is anchored by its mascot, Pinkfong — a lovable little fox filled with curiosity and imagination who loves music more than anything, and can overcome any obstacle with the help of his friends and magical starlight necklace.

The Pinkfong YouTube channel has recently marked a year-over-year subscriber increae of 200%, driven by its breakout “Baby Shark” video which has racked up 470 million views worldiwde (including 146 million in the States). 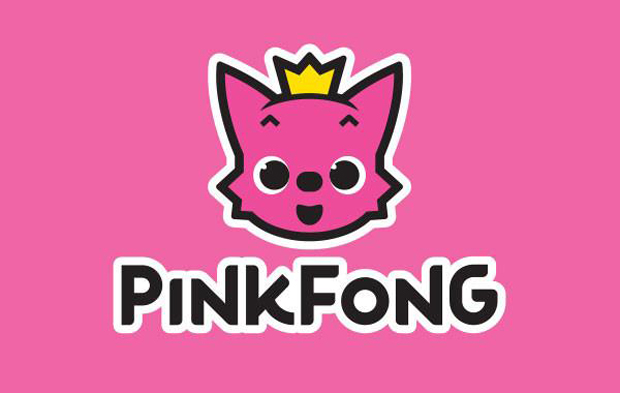