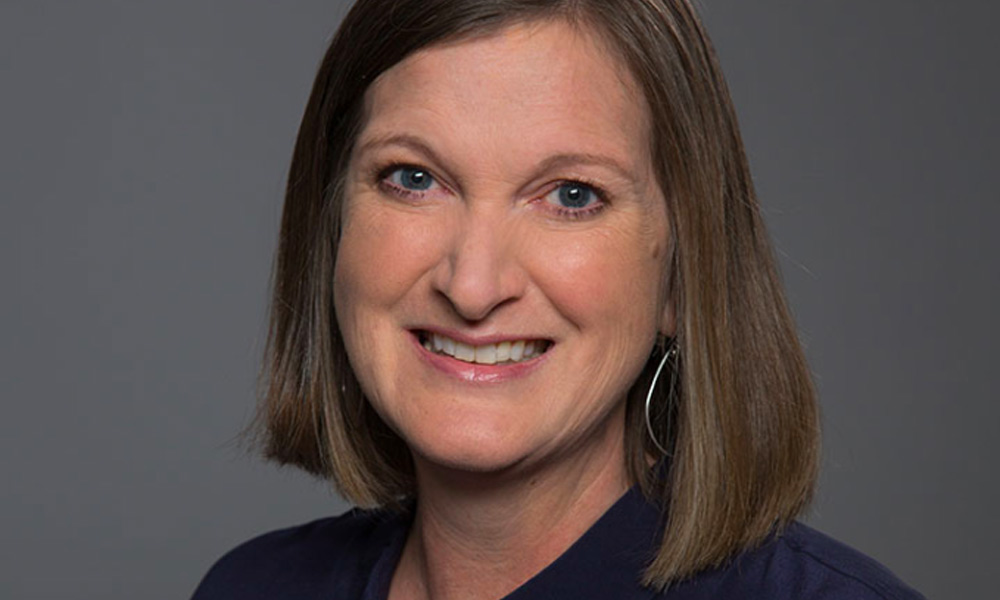 Deadline.com is reporting that Holly Edwards has been promoted to position of president at Skydance Animation. She will be reporting to John Lasseter, Head of Animation at the L.A.-based studio. Lasseter announced the news in an informal staff meeting. Edwards replaces Bill Damaschke, who is leaving the studio.

Edwards is an animation veteran with more than 20 years of film and TV production experience. She has been with the Skydance team since the beginning. Before Skydance, she was at DreamWorks Animation, where she managed various aspects of film production across three intercontinental locations. As a studio executive, Edwards managed operations on projects such as Kung Fu Panda, Madagascar: Escape 2 Africa, Monsters vs Aliens, and How to Train Your Dragon. Her production contributions include: co-producer, Trolls; unit producer, Penguins of Madagascar; associate producer, Mr. Peabody and Sherman, Madagascar 3: Europe’s Most Wanted and Megamind.

Established in 2017, Skydance Animation has embarked on a multi-year partnership with Ilion Animation Studios, a dedicated CGI feature animation studio based in Madrid, to develop and produce a slate of high-end animated feature films and television series. Its first two animated feature-length films have been announced: Luck, directed by Alessandro Carloni and written by Jonathan Aibel & Glenn Berger and an Untitled Action Fantasy, directed by Vicky Jenson and written by Linda Woolverton.

Netflix Snags Musical Toon ‘Tunga’, First Deal Out of Impact 1 Program
Live-Action ‘Your Name’ to be Directed by Marc Webb