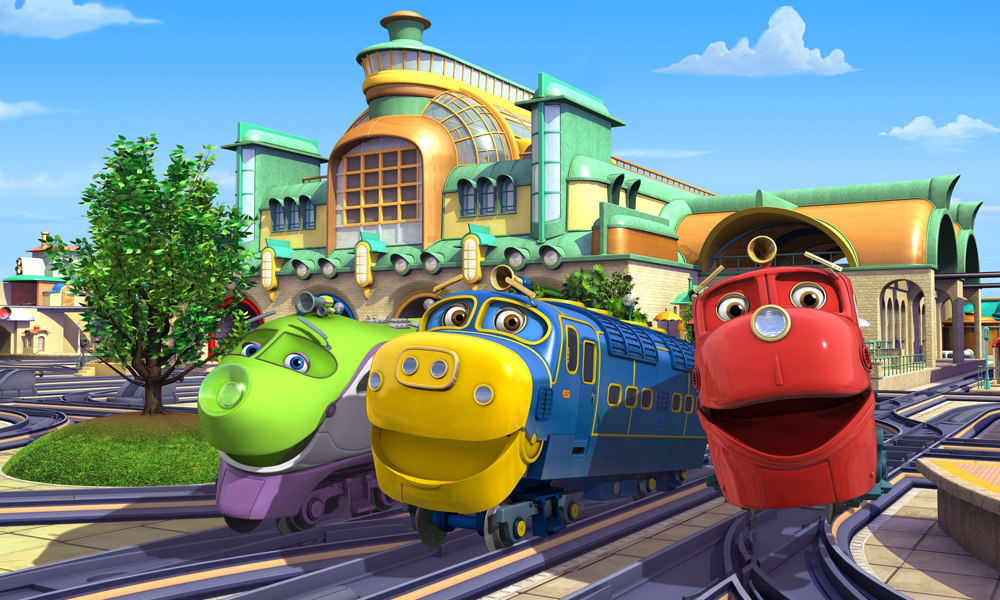 Herschend Entertainment Studios (HES) is expanding its leadership team to prepare for the significant 2020 relaunch of the beloved children’s brand, Chuggington, and the development of new intellectual property within the Herschend Enterprises (HE) family of companies.

Natalie Setton joins HES as Vice President of Commercial, Content Distribution & Licensing. In this role, Setton leads all sales, licensing, marketing, retail support, live events and location-based entertainment for HES’ properties. She will also work alongside Julie Phillips, who serves as Vice President of Development and Production, and as an Executive Producer on the new season of Chuggington. This executive team is being led on an interim basis by Peter Schube, former President of The Jim Henson Company and COO of Illumination Entertainment.

“With the addition of our media business, Herschend Entertainment Studios has joined an elite group of companies with the capability to build 360 degree, evergreen franchises,” commented Phillips. “This ability positions us well to offer fresh and exciting kid’s entertainment as we develop or acquire new intellectual properties, allowing us to connect with kids and families beyond traditional media.”

“I’m excited to collaborate with the amazing team at Herschend Entertainment Studios to develop the commercial business for the company, working closely with Peter and Julie on Chuggington and other properties that we develop,” added Setton. “We’re all excited for the relaunch of Chuggington. We know that there is still strong demand in the market for the brand, and we’re looking forward to establishing new partners across multiple key categories.”

Acquired from U.K. parent company Ludorum PLC in December 2018, Chuggington celebrates its 10th anniversary in 2020. HES is prepping for a full-scale global relaunch of the popular series with an all-new season six premiering in Spring 2020, and an exciting new toy program from master toy partner Alpha Group debuting in Fall 2020.

The new toy line will bring innovation to train play as fans are given the opportunity to re-enact the series’; adventures like never before with universal track sets and trains from the Chuggington world. The brand reintroduction will also be supported with refreshed and all new creative assets, a special mini-hub website, broadcaster support, direct-to-consumer campaigns, promotional events, and global brand partnerships.

Chuggington seasons one through five rolled out across 178 territories in 36 languages and generated close to $1 billion at retail globally. Fan engagement for Chuggington continues to be strong across digital, with over 1.5 billion watch time minutes on YouTube and 22% year-on-year growth. 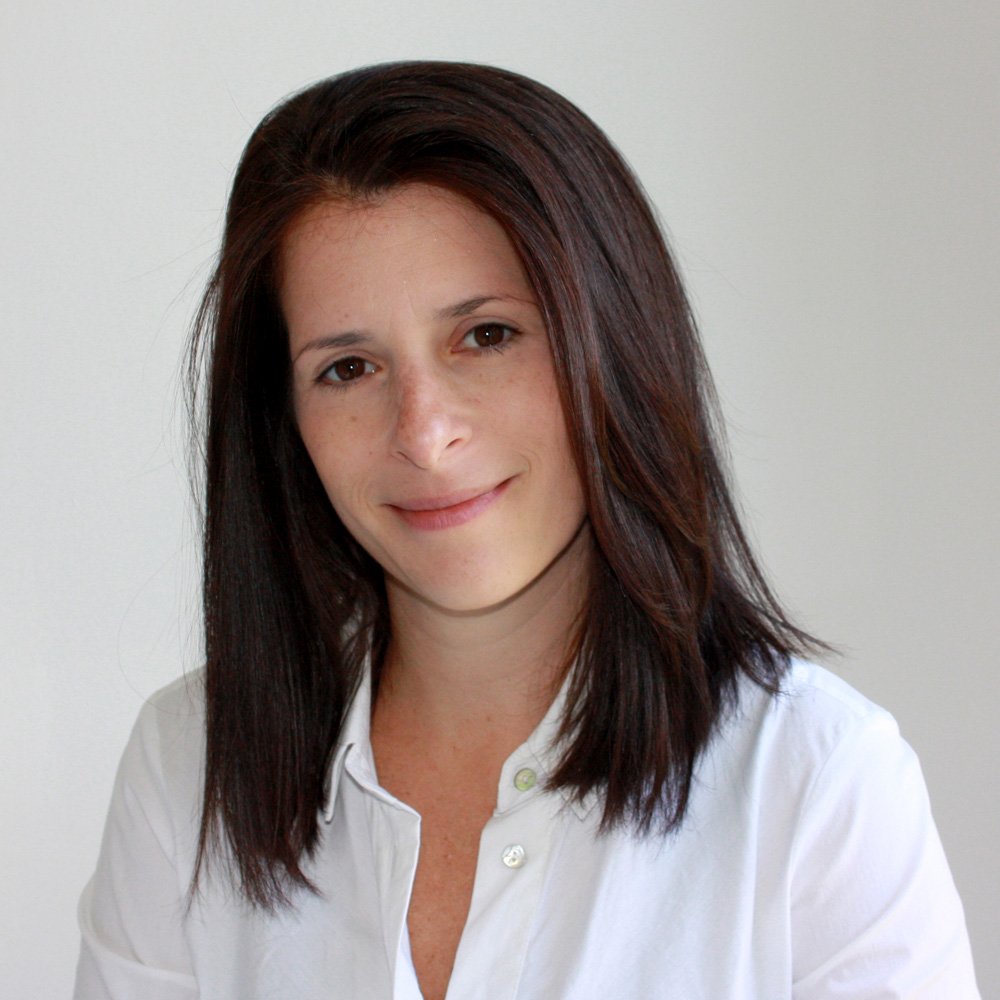 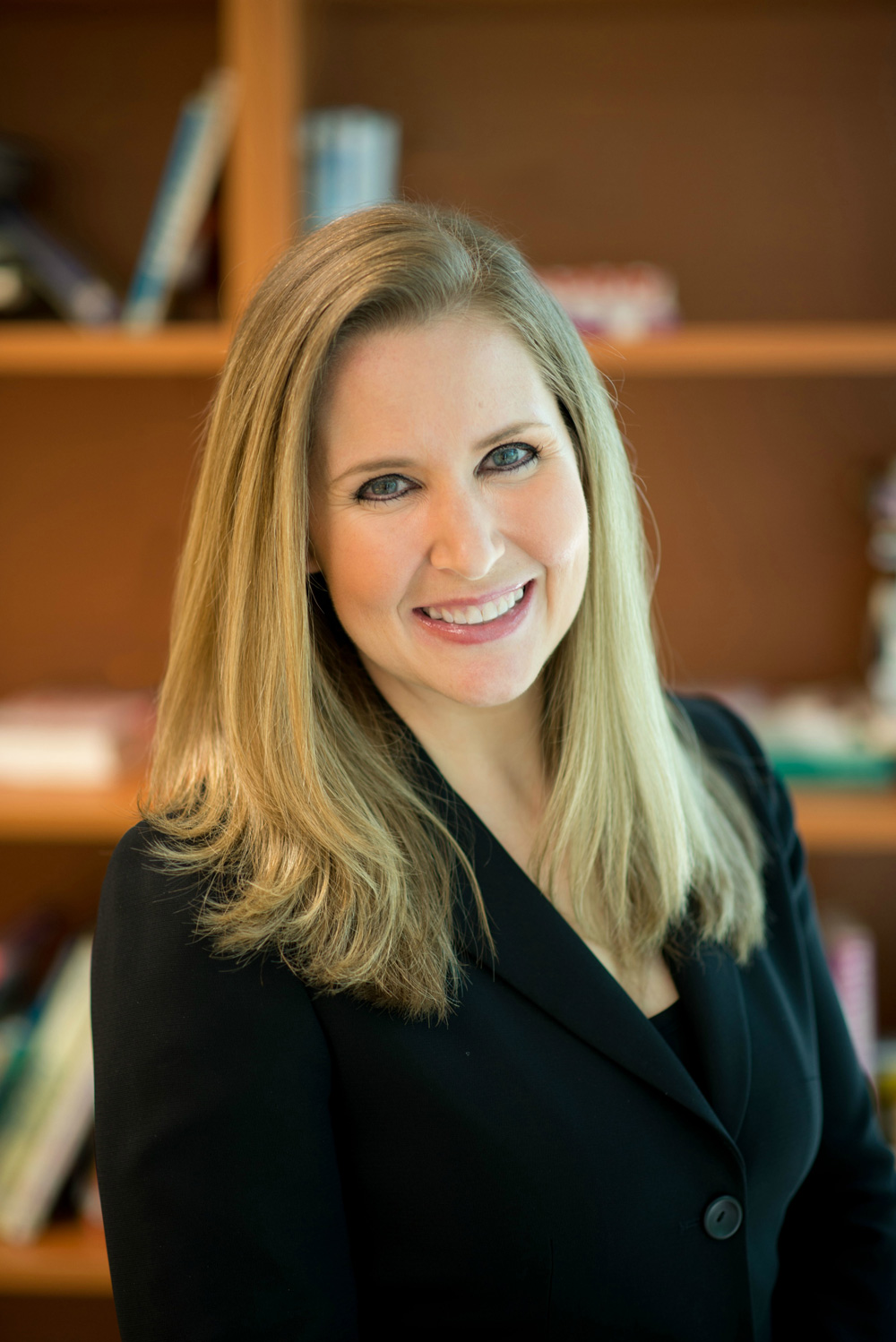