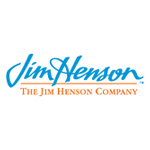 “Over the last several years, we have built a distribution business that services clients in over 200 countries on multiple media platforms around the globe. We are now distributing other companies’ series internationally under our HIP banner, and we continue to build relationships with programmers spanning traditional broadcast, DVD, digital, online and mobile,” said Goldsmith. “Additionally, as a result of The Jim Henson Company’s aggressive initiative to rollout our preschool properties to the international marketplace, we have been able to expand our team and its focus, generating new opportunities for our original productions, as well as for our HIP properties.” 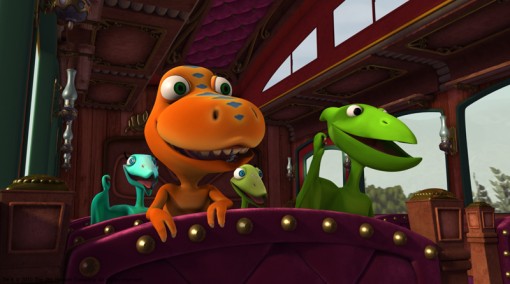