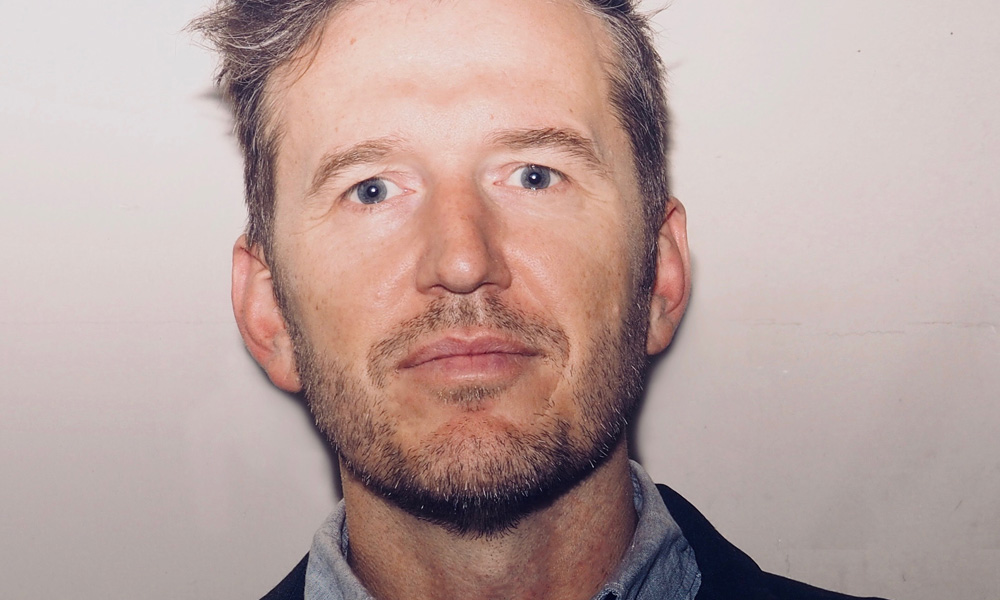 As Chief Content Officer, Kenny will work in collaboration with Popowich, as well as Director of Development Travis Williams and Vice President of Original Series and Co-Productions Chantal Ling, to identify and develop original properties as well as secure financing and greenlight productions. Kenny will be based in Paris.

“We are excited to announce our appointment of Heath. He is the perfect creative executive to lead our strategic expansion into the originals space,” said Eland in making the announcement. “He’s a talented artist and director, has a keen understanding of studio and talent dynamics, and has impressed us with his ability to quickly align people and drive to the heart of characters and stories. In a very short period of time, he has assembled a wonderful development slate that we are excited about rolling out in 2019.”

“Over the years, Mercury Filmworks has earned its impressive reputation for the incredible caliber and amazing accomplishments of its production services partnerships with content giants like Disney, Netflix, Amazon, Apple, Nickelodeon and the Cartoon Network, to name just a few,” added Kenny. “I’m honored to assume the Chief Content Officer role with the studio and spearhead the company’s push into originals, which is the logical next step in expanding its operations and will serve as the ideal complement to its growing production service business.”

“Mercury Filmworks has developed and produced several successful and popular series over the years, but with Heath’s leadership original content will become a priority investment for the first time in our company’s remarkable 21 year history,” said Ling.

Bringing more than 20 years of career experience in creating, developing and producing content to the new post, Kenny spent the last decade in France as a creative executive and independent producer through his company, You and Eye Creative. For the eight years prior to striking out on his own in 2016, Kenny served as Vice President of Creative and Executive Producer at Gaumont Animation. Throughout his career, Kenny has worked with and for clients like DreamWorks, Disney, France Télévisions, Tf1, RAI, Teletoon Canada and Netflix. Originally from New Zealand, he worked in the U.K. as animation director on the Gorillaz music video “Dirty Harry” and served as co-director for the second season of Cartoon Network’s Robotboy while working with Alphanim, before settling in France.

Kenny will be attending the February 11-14, 2019, Kidscreen Summit at the Intercontinental in Miami with Eland and Ling. 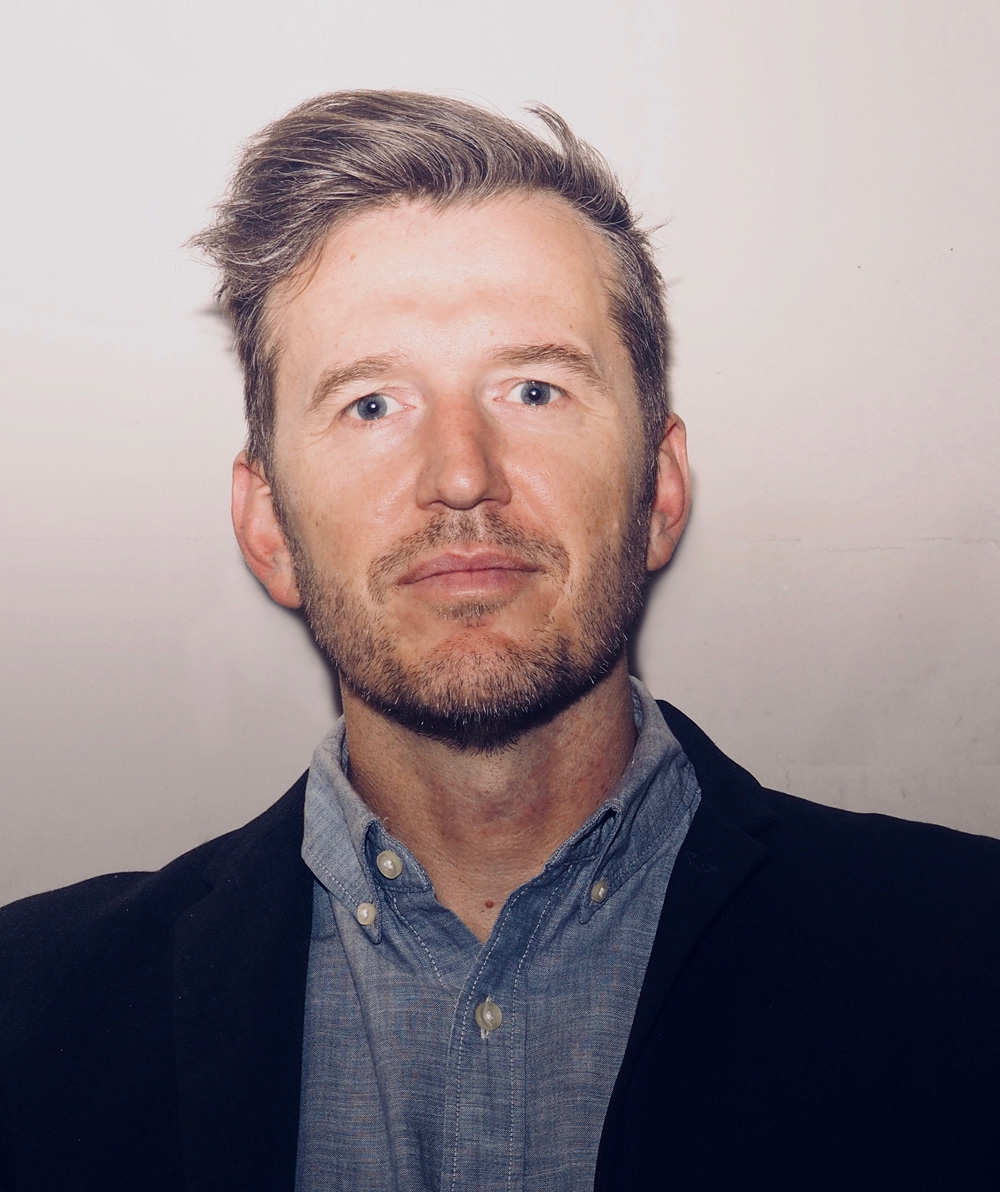