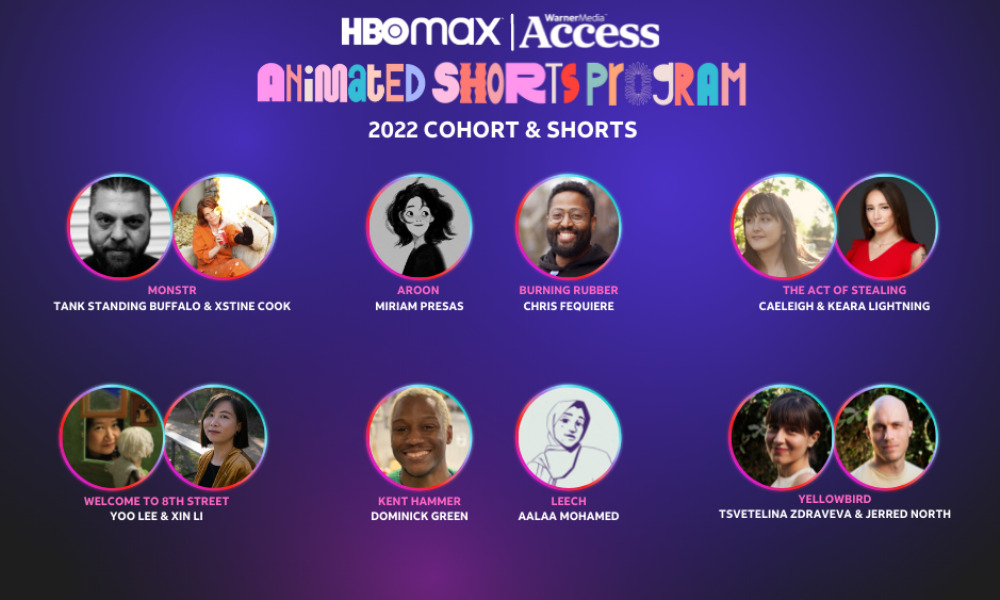 WarnerMedia announced the names of cohort participants and mentors in the HBO Max x WarnerMedia Access Animated Shorts Program. Driven by HBO Max’s commitment to discover and nurture new and distinct voices in adult animation, this program provides artists with the tools, instruction, mentorship and resources to create original animated short films for adult audiences while exposing them to the business of animation and various pathways to a career in the field.

The theme for this inaugural program is “Only You,” as HBO Max looks to elevate artists whose style and voice push the boundaries of what’s possible in animation and storytelling. During the six- to nine-month program, which launched January 2022, participants will explore various career pathways and learn the business of producing an animation project, with comprehensive production budget resources to develop their original one to five-minute animated short.

Industry experts will conduct virtual Master Classes on production cycle topics, including script writing, storyboard and animatic, and character and location design. Selected creators will work independently on their projects and will have scheduled check-ins with a dedicated mentor and a seasoned producer who will guide participants through the entire process. Completed projects will have the opportunity to reach global audiences, streaming exclusively on HBO Max.

The program is intended for historically underrepresented creators who identify as Indigenous, Black, LatinX, Asian, MENA and other communities of color, people with disabilities and members of LGBTQ2+ communities. The Canadian component of the program sought out Indigenous artists, selected through a key collaboration between imagineNATIVE and WarnerMedia Access Canada.

Evaluated by a diverse panel of executives and talent from across WarnerMedia’s iconic brands, eight projects were selected from the U.S. and Canada based on their visual artistry and the originality of their project proposal. 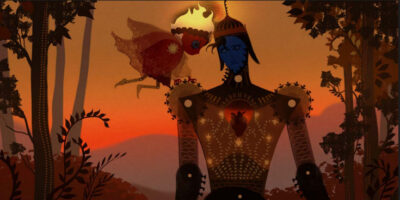 Presas’ project Aroon centers on a character who fears he is living in a fictional world. He embarks on a journey to find his purpose, tormented by a malevolent, child-like spirit who encourages him to transgress the rules of his Creator. 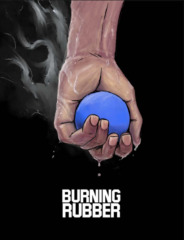 Set in his hometown of Coney Island, BMCC animation teacher Fequiere’s Burning Rubber follows a struggling 19-year-old on a mission to change his fortune by beating out the stiff competition in a high-stakes wallball tournament. 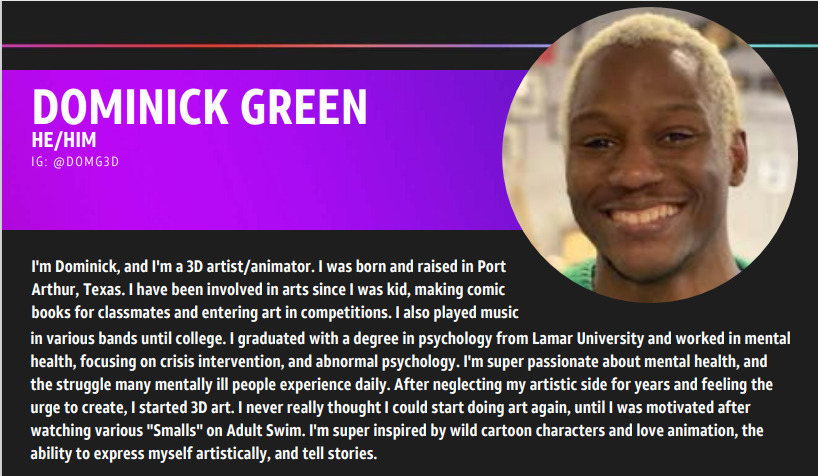 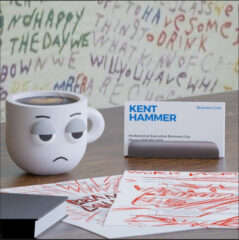 Green’s short Kent Hammer draws from his passion for mental health, as it illustrates a successful business man and community member who sinks into a psychotic episode. Kent’s briefcase starts talking to him, to guide him through his journey, but other office supplies may not be as trustworthy… 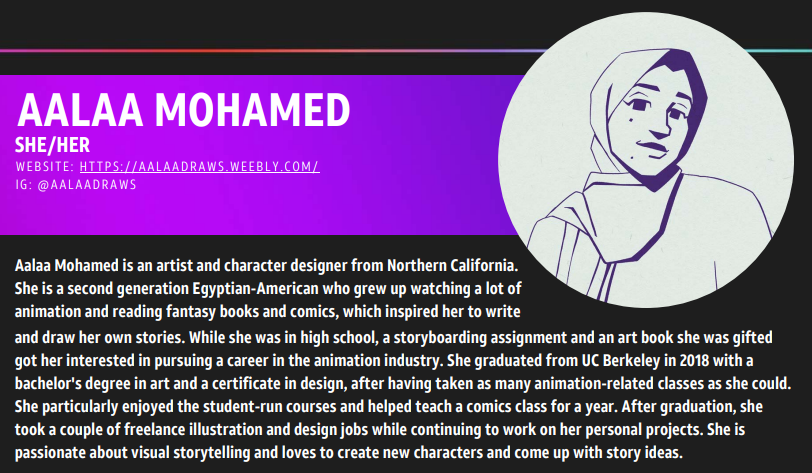 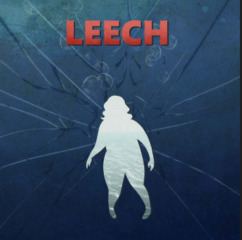 In Mohamed’s Leech, a vampire obsessed with the quality of blood they consume masquerades as a health coach to gain control of their client-victims’ lifestyles — and tells the tale of one who breaks free. 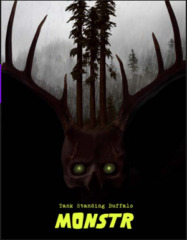 After the death of his soulmate, a young artist confronts his inner demons while apprenticing with Northwest coast totem carvers in Monstr, from these two multi-talented artists and craft creators. 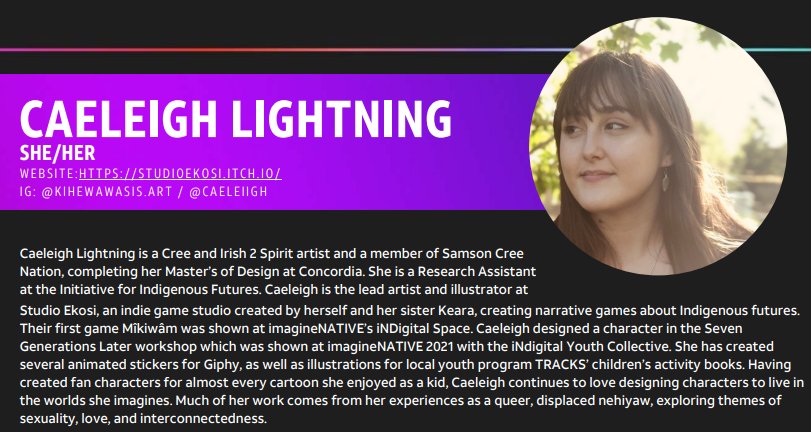 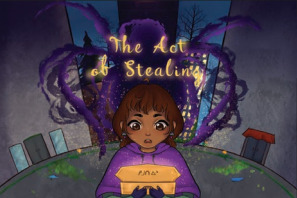 In line with their focus on creating Indegenous stories in new and traditional media spaces, The Act of Stealing from the Lightning sisters is a post-apocalyptic tale about a thief who accidentally lifts a possessed object, unleashing the demons of colonization. 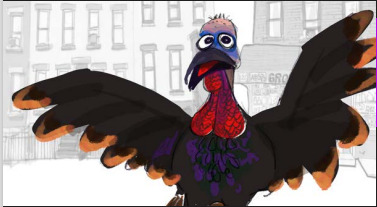 Stop-motion specialist Lee and director-producer Li’s Welcome to 8th Street unfolds as a wild turkey flies onto a New Jersey street, creating mayhem and bringing out the whole neighborhood to deal with the feathery fracas. 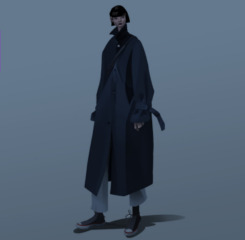 While living in New York, a young immigrant learns her father has died overseas, forcing a choice between going home to bury him or staying in the U.S. to keep her legal status in Yellowbird, created by Bulgarian-born designer/modeler Zdraveva and freelance animator North.