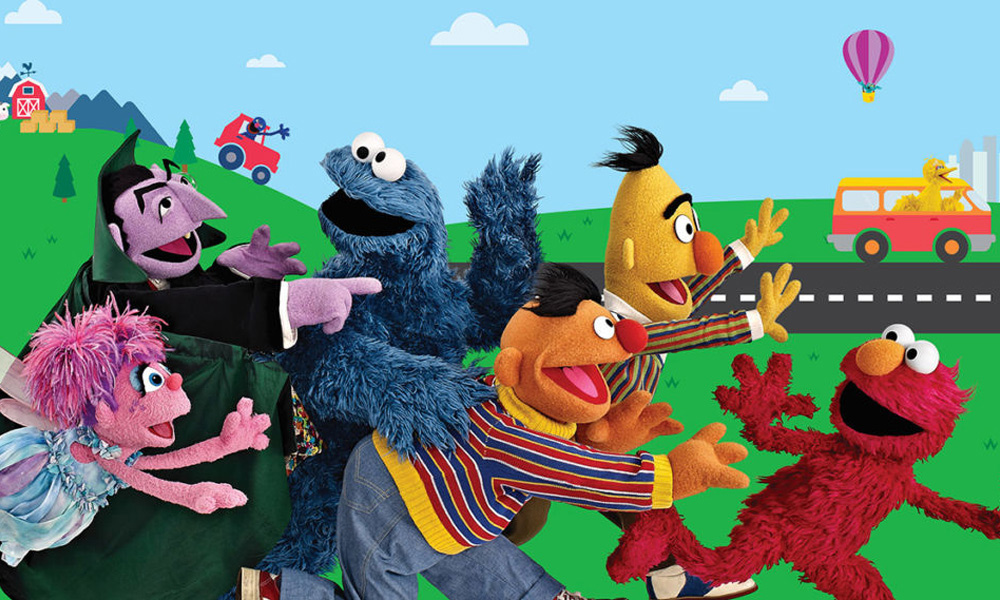 WarnerMedia streamer HBO Max has been busy making key executive appointments ahead of its official launch in the spring. Billy Wee has been named Senior Vice President of Original Animation, and Nikki Reed is Vice President of Kids & Family Scripted Originals. Both execs report to Jennifer O’Connell, EVP of Original Non-Fiction and Kids.

“Our kids and family team is extraordinary!” said O’Connell. “Billy has extensive experience in animation and strong relationships within the animated creative community, as well as substantial ties with our colleagues at both Warner Brothers Animation and Cartoon Network. Nikki has worked for the industry’s premiere kids and family networks and has developed some of the most popular kids shows. These two are the perfect architects to build our animated and scripted kids and family business with a tone and personality unique to HBO Max.”

Wee will oversee all animated originals for the platform. Previously, he was VP of Original Programming at TBS from 2016, developing live-action and animated series including The Last OG and Final Space for TBS and Adult Swim. Prior to this, Wee was a producer at DreamWorks TV and Happy Madison, where he developed and produced The Goldbergs for ABC. His TV credits also include overseeing The Borgias (Showtime) and Terra Nova (FOX).

Reed brings more than two decades of feature film and TV development experience to her kids’ scripted role. Most recently, she was VP of Original Series Development for Nickelodeon. Prior, Reed oversaw Disney Channel and Disney XD, developing live-action series including Lab Rats and Girl Meets World, and bringing in the book series that inspired Disney’s hit TV movie franchise Descendants. As VP of Junction Entertainment, Reed exec produced feature films Invincible, National Treasure and The Kid. She got her start at the Kennedy/Marshall Company as an assistant to Kathleen Kennedy.

In other reports from the Streaming Wars frontlines, Vulture reports that HBO Max has snagged exclusive first-run episode rights for kids’ classic Sesame Street starting with the 51st season. HBO has been the premiere home for the show since 2015, granting second-run to PBS on a nine month delay.

The new, five-year deal with Sesame Workshop is more expansive, with plans for a Sesame Street branded block of both the flagship series and four new shows on order — including animated spinoff Mecha Builders and a live-action variety spoof The Not Too Late Show with Elmo — as well as annual specials such as The Monster at the End of This Show, an animation inspired by The Monster at the End of This Book. The streamer has also picked up the show’s 50-season catalog.

HBO Max is expected to launch in April 2020, with NBC News reporting last month a $14.99/mo starting price tag (the same as a current HBO subscription). 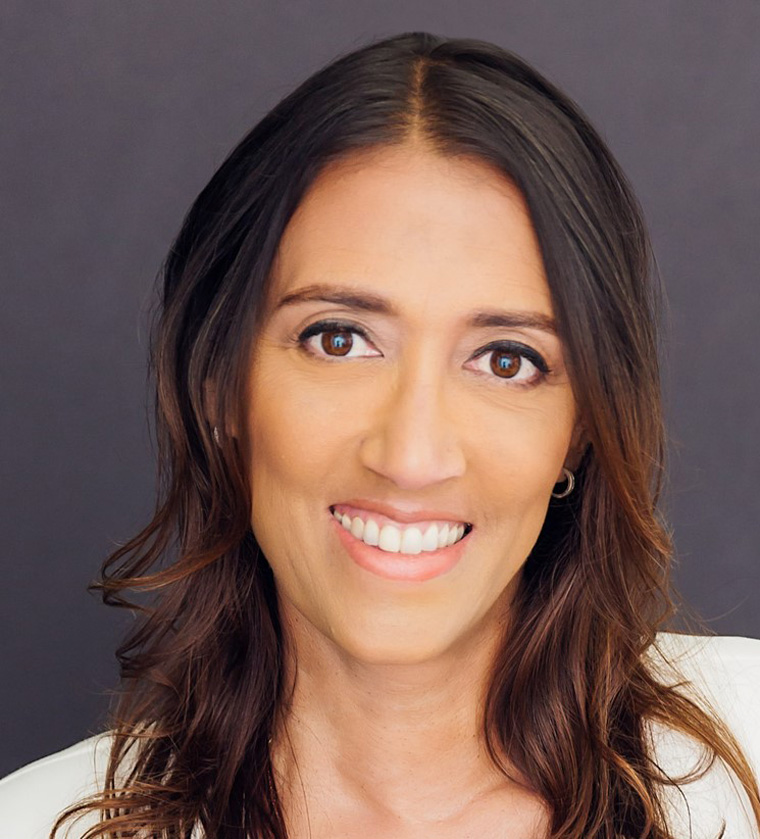 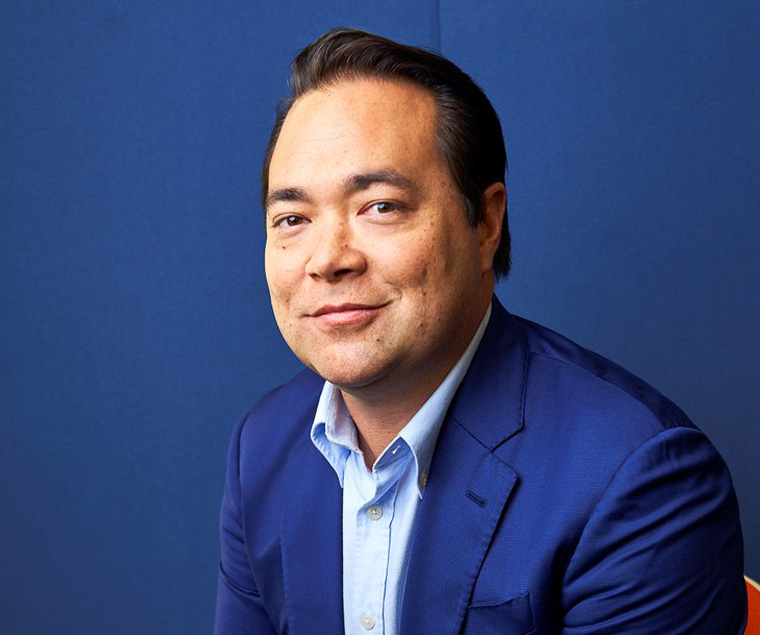