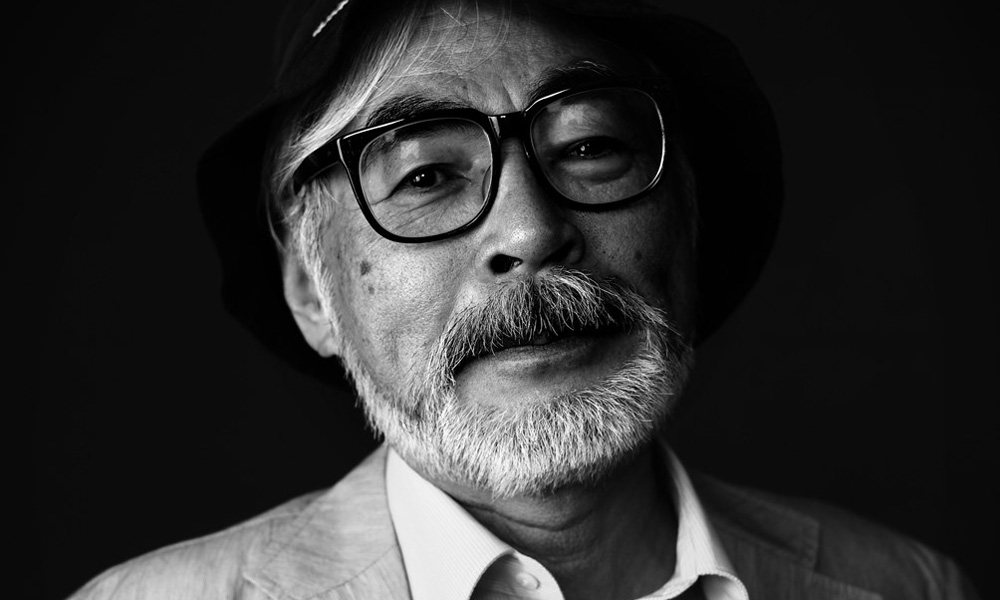 The 2019 Sklar Creative Visionary Award will be presented to Academy Award winner Hayao Miyazaki, creator of some of the most beloved animated films, in recognition of his commitment to artistic excellence throughout his extensive body of work. Seen as one of the most influential creators of cinematic animation worldwide, Miyazaki has contributed masterfully to the art of storytelling and is an inspiration to animators, directors and writers everywhere.

The Award is presented annually by Ryman Arts to an individual whose distinctive contribution to the creative community and leadership in the art world has made a significant impact. Miyazaki, whose work spans over 50 years, truly exemplifies this award. The writer/director has 10 feature films and 11 television series to his credits, and is currently working on a new project at Studio Ghibli in Tokyo, Japan, which he co-founded more than 30 years ago. Along with many other accolades, Miyazaki was presented with the 2014 Academy of Motion Pictures Arts and Sciences Honorary Award for Lifetime Achievement along with two Oscar nominations and one win for the 2001 animated film, Spirited Away.

“Ryman Arts is thrilled that the legendary Hayao Miyazaki will be the next recipient of the Sklar Creative Visionary Award. His incredible work has advanced the art of visual storytelling and influenced the entire genre of animation, while inspiring us all. I can’t imagine any other individual who so strongly exemplifies the essence of the visionary creativity which this award celebrates,” stated Phil Hettema, Ryman Arts Board President and President and Creative Executive of The Hettema Group.

The Sklar Creative Visionary Award will be presented at the annual Ryman Arts dinner & program on Friday, October 25 (5:30 p.m.-10 p.m.) at Neuehouse. Tickets will be available to the public, on sale September 10.

Born in 1941 in Tokyo, Japan, Hayao Miyazaki directed his first feature film The Castle of Cagliostro in 1979 and wrote and directed a second feature, Nausicaa of the Valley of the Wind, based on his own original graphic novel, in 1984. Miyazaki co-founded Studio Ghibli in 1985 with Isao Takahata, and has directed 10 feature films at the studio, including Castle in the Sky (1986), My Neighbor Totoro (1988), Kiki’s Delivery Service (1989), Porco Rosso (1992) and Princess Mononoke (1997). Spirited Away (2001) broke every box-office record in Japan, and garnered many awards, including the Golden Bear at the 2002 Berlinale and the 2002 Oscar for Best Animated Feature Film. Howl’s Moving Castle (2004) received the Osella Award at the 2004 Venice International Film Festival. Miyazaki was awarded

the Golden Lion for Lifetime Achievement at Venice in 2005. In 2008, he wrote and directed Ponyo. His latest film, The Wind Rises (2013), was nominated for the 2013 Academy Award for Best Animated Feature. In November 2014, the Board of Governors for the Academy of Motion Picture Arts and Sciences presented him an Honorary Oscar for Lifetime Achievement. In 2012, Myazaki was named a “Person of Cultural Merit” by The Government of Japan. In July 2014, he was inducted into the Will Eisner Comic Awards Hall of Fame. He is currently working on his new feature, How Do You Live? set for release in 2020.

The Sklar Award is named in honor of the co-founders of Ryman Arts, Marty and Leah Sklar. The late Marty Sklar was the legendary president of Walt Disney Imagineering. His wife, Leah Sklar, is an education advocate and played a key role in defining the mission of Ryman Arts. This Los Angeles based non-profit has engaged over 21,000 youth from diverse communities around Southern California since 1990 and mentored over 6,000 promising art students, helping them prepare for a creative life through college and beyond. Many alumni currently work in positions in the entertainment field.

Last year’s Sklar Award recipient, Kevin Feige, and his Marvel Studios creative team, were some of many professional mentors who worked with Ryman Arts students, believing in the mission of giving back to the next generation of artists.

For more information on the award and the foundation, visit www.rymanarts.org. 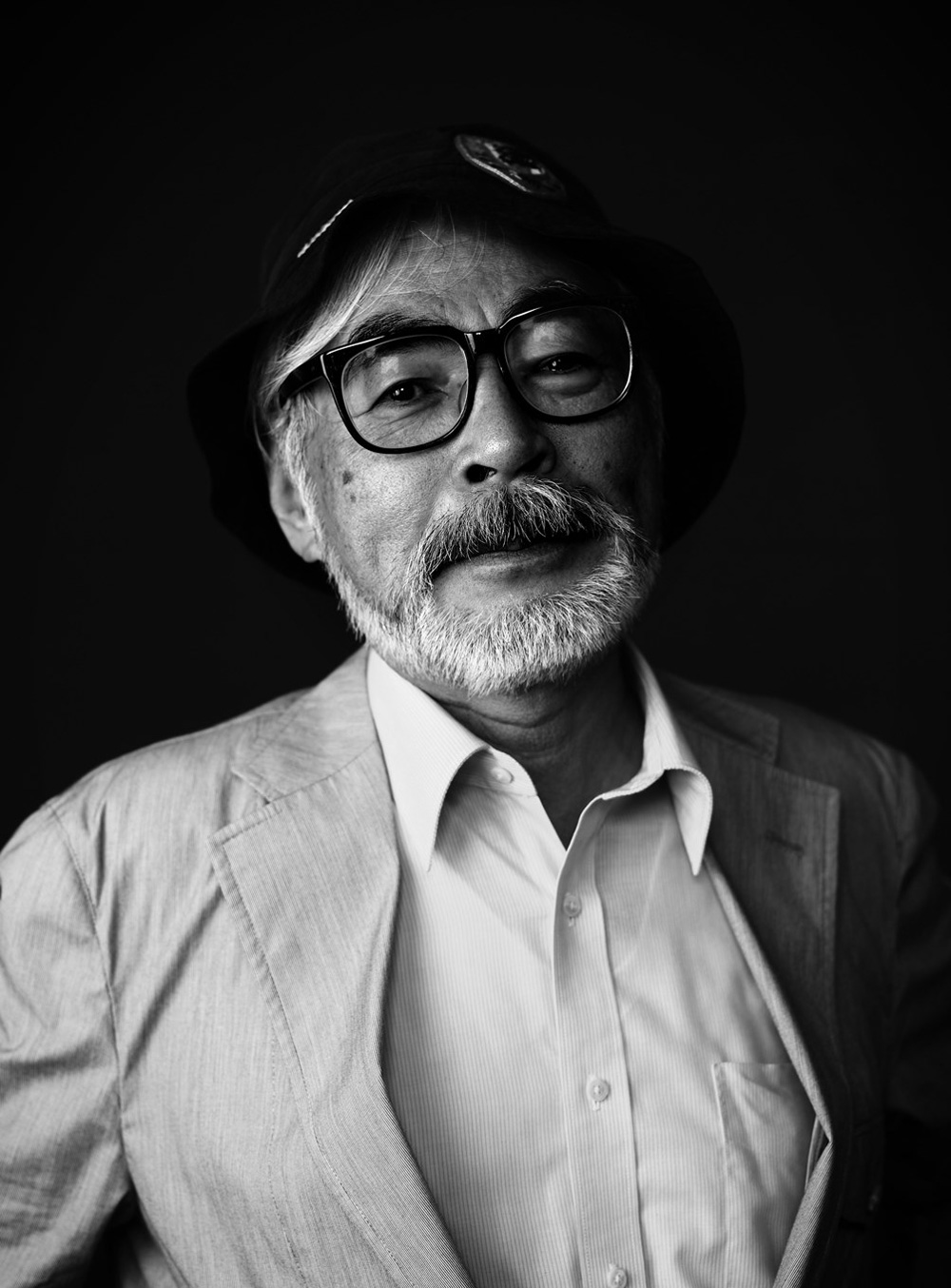