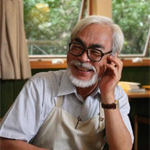 Legendary Japanese animator, director, writer and manga-ka Hayao Miyazaki has announced that he is putting his sixth attempt at retirement aside in order to take on his first wholly CG-animated project. The globally acclaimed filmmaker had been retired since 2013, following his final feature film The Wind Rises.

Miyazaki-san’s new venture, Kemushi no Boro (“Boro the Caterpillar”) will be a roughly 10-minute short created to screen exclusively at the Studio Ghibli Museum in Mitaka, Tokyo. The director describes the film as “a story of a tiny, hairy caterpillar, so tiny that it may be easily squished between your fingers.” He first noted his concept for the story nearly two decades ago, before Princess Mononoke was released. Producer Toshio Suzuki has said Boro will take about three years to produce.

Previous exclusive shorts for the museum (nine to date) include the My Neighbor Totoro semi-sequel Mei and the Kittenbus, and a story similar to Boro‘s vibe: Monmon the Water Spider. 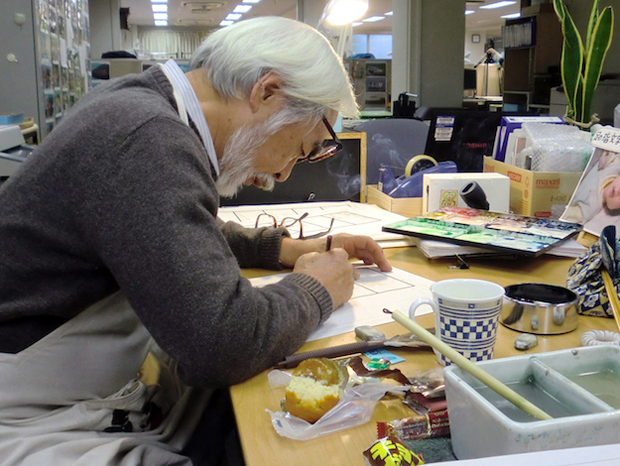