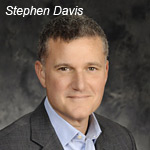 Davis, who has overseen global TV development, production and distribution for Hasbro since launching the studio in 2009, will report to Hasbro chief marketing officer John Frascotti to ensure the integration between the entertainment and global marketing teams. Hasbro Studios produces a number of top-rated, multi-platform shows that are seen in more than 170 countries globally and here in the U.S. on The Hub, the children’s TV co-venture between Hasbro and Discovery Communications.

In his expanded role, Davis will drive the entertainment brand-driven storytelling for the company and oversee a strong multi-year feature slate including Transformers 4 with Paramount, Stretch Armstrong with Relativity Media and Candy Land with Sony.

“We are bringing together several of our entertainment groups so that we can fully drive our content development capabilities across our global franchises,” Frascotti said. “Stephen is the perfect choice to lead this important new initiative. In just three years, he has made significant contributions to strengthening the company’s global brands by propelling Hasbro Studios into one of the world’s most successful producers of animation and live-action programming.”

“We are in the early stages of unlocking the full power of Hasbro brands globally and this new group will capitalize on our talent and creativity on both coasts,” Davis said. “We are now in a tremendous position to expand our content and storytelling more impactfully across all screens around the world.” 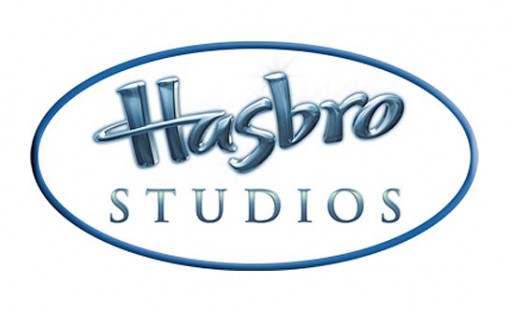