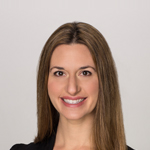 Emily Hart has been promoted to the post of Vice President, Original Programming, Disney Junior.

Hart, who joined Disney in 2003, oversees production and creative development of television properties including the Emmy-nominated and Annie Award-winning Jake and the Never Land Pirates, the Emmy-nominated Mickey Mouse Clubhouse and the upcoming animated series The 7D, a contemporary, comedic take on the world of the Seven Dwarfs, and Miles From Tomorrowland, a space adventure for preschoolers that follows the voyages of young explorer Miles and his family.

The announcement was made today by Nancy Kanter, executive vice president, original programming and general manager of Disney Junior Worldwide, to whom Hart reports.

Hart most recently held the position of executive director, original programming for Disney Junior. Prior to joining Disney Channel, Hart worked as Director of Development for the Florida Film Festival, where she was in charge of sponsorship strategy and the acquisition of festival content. Hart began her career at Nickelodeon, where she was host of the live show Game Lab at Universal Studios. 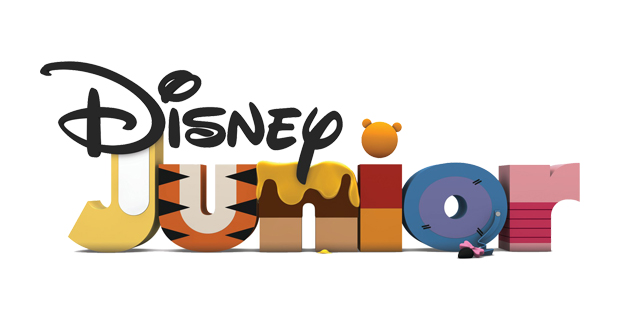