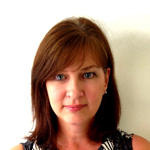 Hughes previously held the post of Managing Director for the studio, based in the U.K. Effective later this year, she will oversee all production and operational matters across the U.K. and France. Hughes will report to Jean-Philippe Randisi, CEO of Zodiak Kids, who is stepping in to oversee Zodiak Kids Studios as current CEO Michael Carrington departs for ABC Children’s. In her new position, Hughes will work alongside the studio’s Chief Creative Officer Eryk Casemiro, who heads up development teams in both territories, as well as MD Benoit Runel in France.

Zodiak Kids Studios has had several series enter production and launch on air, such as kids interactive drama The Secret Life of Boys (CBBC/ABC), Floogals (Sprout) which has become the #1 show on the US network, Mister Maker’s Arty Party (CBeebies), second series of animated equestrian adventure The Ranch (TF1/Kika) and tween drama The Lodge (Disney EMEA). Recent major series include Magiki, the new commission for Lagardère’s Gulli in France and DeAgostini’s Super in Italy, and Lilybuds a new CGI animation for FTV. 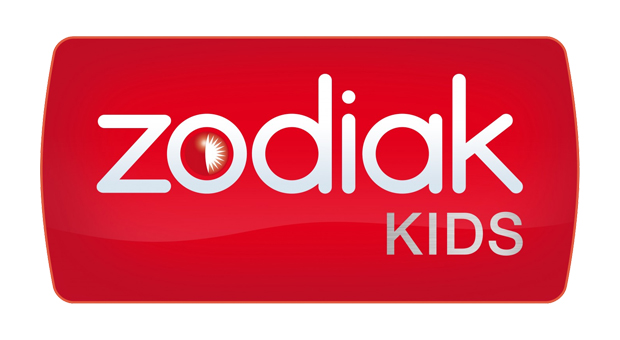