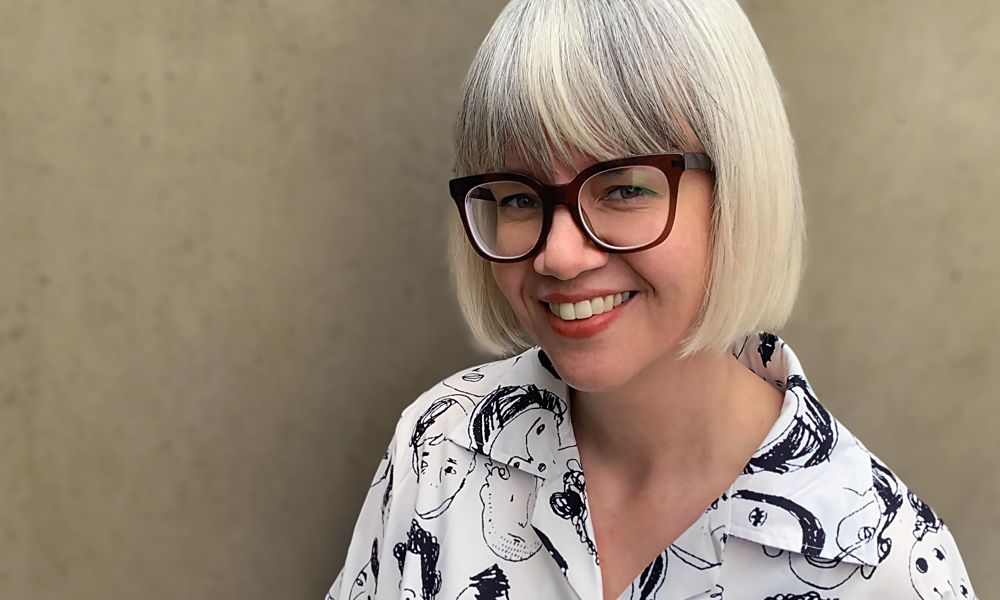 Toronto-based family and kid’s content producer Guru Studio announced today the appointment of Jody Jessop as Head of Recruiting and Community Engagement. The hire comes as the studio continues its rapid growth, adding creative talent across a range of new projects.

In the newly created role, Jessop will oversee recruitment across all 2D and 3D productions, with a focus on attracting and retaining top global talent. Reporting to Guru Studio President and Executive Creative Director Frank Falcone, she will work closely with Guru’s producers and creative leads to find new opportunities for existing talent, and will continue to strengthen the company’s focus on diversity and inclusion. She will also champion Guru’s internal community initiatives such as mentorship and training programs for artists.

“Jody is one of a kind and we’ve been looking for a chance to work together for years. She brings an incredible range of experience to Guru with years of production and artist management skills,” said Falcone. “As we continue to grow and evolve as a studio in this new work from home reality and beyond, Jody’s role is more important than ever as we look to secure the very best and most inspired creative talent.”

A 20-year veteran of the animation & VFX industry, Jessop has worked in senior production, recruiting and artist management positions for studios such as Pixar Canada and at Sony Pictures Imageworks in Vancouver, where she helped build the team that won the Golden Globe and Academy Award for Spider-Man: Into the Spider-Verse.

The company is currently ramping up production on the upcoming CG animated series Mecha Builders for Sesame Workshop and HBO Max, new seasons of PAW Patrol with Spin Master, as well as its own originals Pikwik Pack, now on Disney Junior and Treehouse in Canada, and Big Blue with CBC Kids. The studio was recently ranked as a top production company in the Kidscreen Hot50 Awards.

For a list of all open roles at the studio please visit www.gurustudio.com/careers.