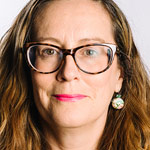 Mary Bredin will be leaving Toronto-based Guru Studio after serving as Executive Vice President of Content and Strategy for over 10 years. The industry veteran, who has also held posts on both sides of the Atlantic working with the likes of Disney ABC TV and Nelvana, plans to launch her own consultancy to develop new children’s TV and film projects.

During Bredin’s tenure at Guru, the studio began to create its own original content, delivering such hit series as True and the Rainbow Kingdom, Dinopaws, Big Blue and Justin Time.

Before joining Guru Studio, Bredin’s job history included eight years at the Disney Channels in London, England, as Director of Programming + Acquisitions for the Worldwide Programming Strategy group; and Director of Acquisitions for Viasat, the broadcast division of the Modern Times Group. She held a variety of production and business affairs/legal jobs with producers including Nelvana. Bredin returned to Toronto in 2007, after 15 years in Europe in both Paris and London. 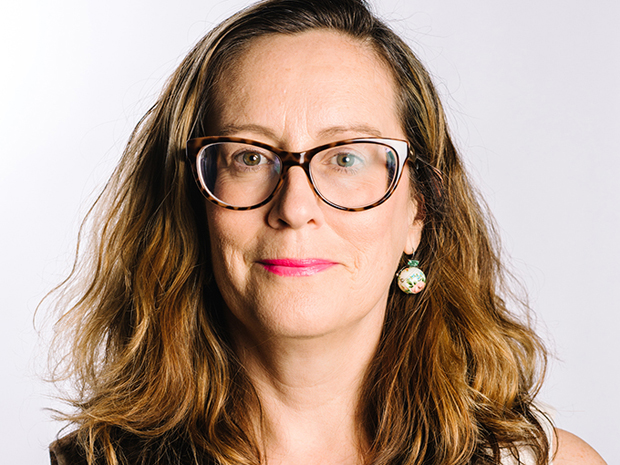