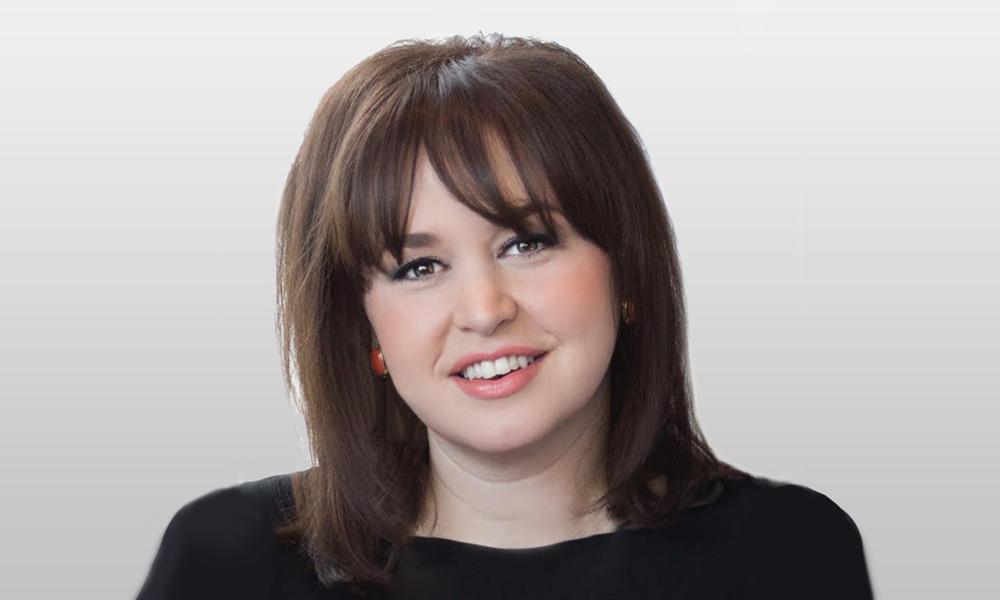 In the newly created role, Leinburd will oversee all strategic and day-to-day legal operations at the Company, working across all departments and productions. She will be based in Toronto and report to Guru Studio President & Executive Creative Director, Frank Falcone.

Leinburd brings a decade of legal and entertainment leadership experience to the role, having acted as both corporate and production counsel on numerous television programs, feature films and new media projects. Prior to joining Guru, Leinburd was Vice President & General Counsel at Breakthrough Entertainment where she oversaw and managed all legal issues on behalf of the company including within its development, production and distribution divisions.

“We’re thrilled to welcome Lauren to Guru’s leadership team,” said Falcone. “Her deep experience and excellent ability to convey insight across a broad spectrum of entertainment related activities will provide steadfast guidance and help our busy teams keep pace with a range of new business activities.”

Leinburd has both a civil and common law degree from McGill University Law School and a certificate in negotiation from Harvard Law School. Leinburd is called to the bars in both Ontario and Manitoba and has been a guest speaker on numerous panels within the entertainment industry.