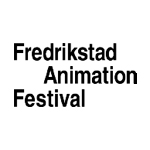 The 2016 Fredrisktad Animation Festival, taking place November 10-13 outside of Oslo, has announced this year’s guest of honor to be multiple-discipline artist, author and animation instructor Gunnar Wille for his lifelong career and artistic contributions to Nordic-Baltic animation.

Hailing from Denmark, Wille is best known as the creator of the children’s book series Magical Mads and Skrumpen — the latter inspiring the 1980s Danish animated series Skrumpen from Outer Space — as well as his ongoing service as head of the animation program at the National Film School of Denmark in Copenhagen.

At the festival, Wille will give a retrospective lecture on his career, screen selected short films and present an exhibition of selected works at Litteraturhuset literary culture center in Fredrikstad. The guest of honor was selected by the Festival Board.

“Gunnar Wille stands out among the Nordic animators as both creator of animation films and series, not to forget as the head of the animation program at the National Film School of Denmark. An educational institution which has contributed with many films and directors throughout the years, and is one of the most important educations within animation in our part of the world,” says Chairwoman of the Board Trine Vallevik Håbjørg.

The Fredrikstad Animation Festival is the oldest and largest event of its kind in the Nordic region, originating in 1994 as the Animerte Dager festival in Oslo. The festival includes a Nordic-Baltic animated short film competition, awarding the “Golden Gunnar” prize, and is one of the nine animated film festivals that nominate films for the pan-European Cartoon d’Or award presented each year at Cartoon Forum.

Submissions for animated films by directors of Nordic or Baltic origin are open now through September 1. 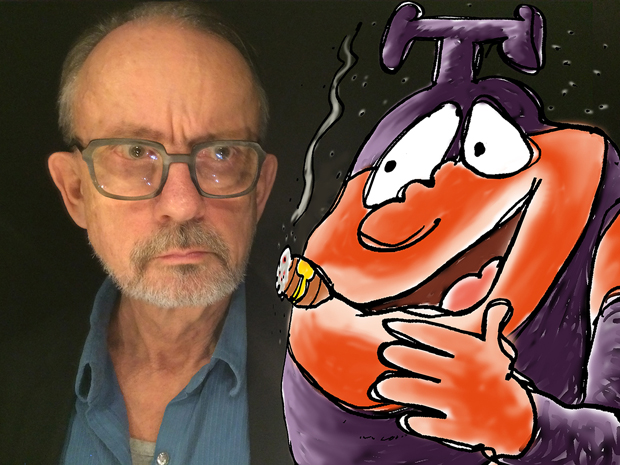