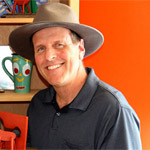 Joe Clokey, a producer and consultant who shepherded the iconic claymation franchise Gumby created by his father Art Clokey (1921-2010) in the 1950s, has died age 56. Family friend Cathie Lou Parker told The Hollywood Reporter that Clokey passed away March in Santa Barbara following a cardiac arrest.

Born November 28, 1961 in Los Angeles, Joe Clokey — “Gumby’s Little Brother” — was President of Premavision/Clokey Productions, which created the well-loved adventures of bendable green hero Gumby and his pony friend, Pokey, as well as Davey and Goliath. In his tenure, Clokey remastered the Gumby library and polished his modern day presence with new products and productions as well as special events like museum exhibits, festivals and parades.

On the animation side, Clokey led the writing and production of Davey and Goliath’s Snowboard Christmas (2004, Hallmark Channel), was a consultant the documentary Gumby Dharma (2006) and earlier helped the editorial department on Gumby: The Movie (1995), directed by his father. He and his wife, Joan Rock Clokey, co-authored the pictorial biography Gumby Imagined: The Story of Art Clokey and His Creations, published last fall by Dynamite. Joe and Joan had run the Gumby empire for the past decade.

Before joining the family business, the younger Clokey founded San Luis Video Publishing, which distributes more than 200 educational films — including 65 about horticulture, agriculture and sustainability that he wrote, directed and produced.

Clokey shared his father’s love of nature from a young age. He raised succulents and cacti which he sold from his wagon to a local nursery when he was just eight years old. Later, he earned a bachelor’s degree in horticulture from Cal Poly San Luis Obispo, where he wrote a column titled “Captain Ecology” for the student paper. He was active in environmental organizations and served as president of the Native Plant Society.

Joan Rock Clokey will continue to lead Premavision/Clokey Productions. Joe Clokey is also survived by his three children Shasta, Sequoia and Sage, and an aunt, Dorothy Parkander. In lieu of flowers, donations in his memory may be made to the Sierra Club, the California Native Plant Society, or the Dorothy Parkander Chair in Literature at Augustana College. 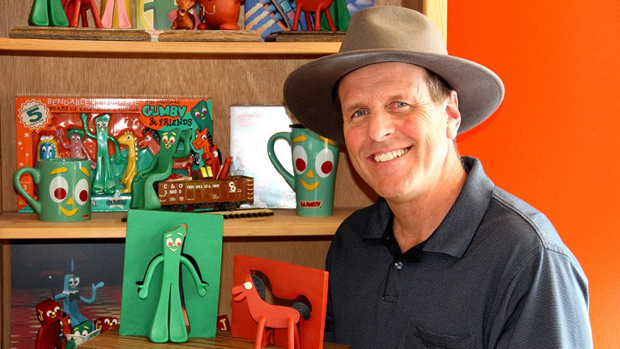