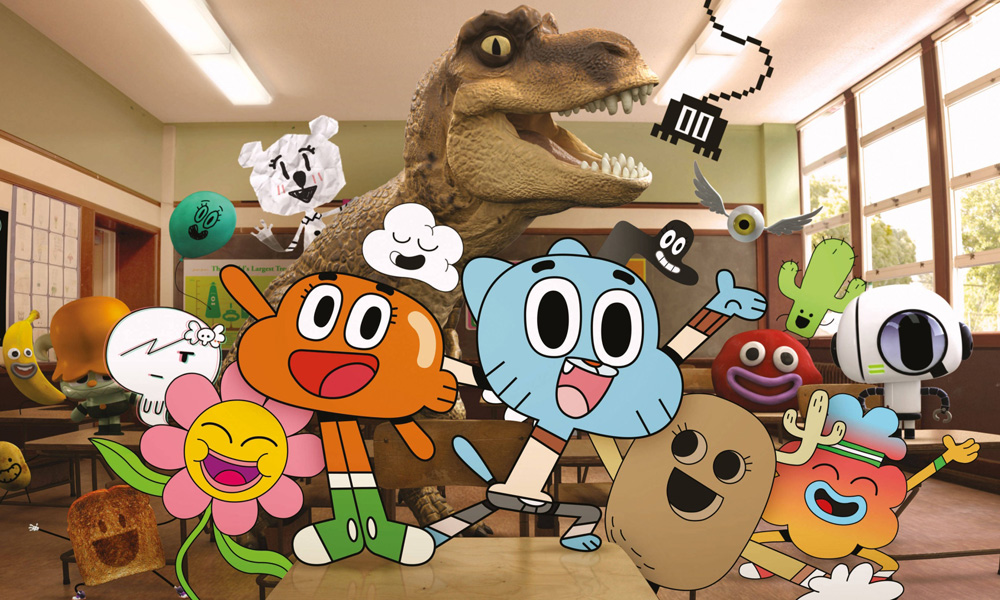 In her new role, Fell will be responsible for overseeing the development and production of all Turner Kids series across EMEA, including the recently-greenlit Elliott from Earth, which also has Gumball’s Mic Graves serving as creative director. In addition, she will be tasked with finding and developing new talent and ideas into content that can play out across Turner Kids platforms in the region.

Hidalgo commented: “Finding the best creative talent across our region, sourcing and developing ideas into great shows is key to the success of our Kids business. Shows produced here like The Amazing World of Gumball and The Heroic Quest of the Valiant Prince Ivandoe have not only enjoyed significant critical acclaim but have proven key in making our channels and digital platforms successful in EMEA and across the globe. None of this would have been possible without Sarah’s creative leadership and we’re delighted she will be taking on this expanded role to help bring more of our EMEA-made content to the forefront.”

Fell joined Turner in 2011 when she came onboard Cartoon Network’s Gumball — a multi-award-winning global hit that is now in its sixth series. She also oversaw production of the recent Emile Award-winning series The Heroic Quest of the Valiant Prince Ivandoe, as well as Turner EMEA’s first Boomerang Original The Happos Family. She started her production career at Aardman Animations, where she worked for seven years on numerous productions including Planet Sketch, Big Jeff and Timmy Time. 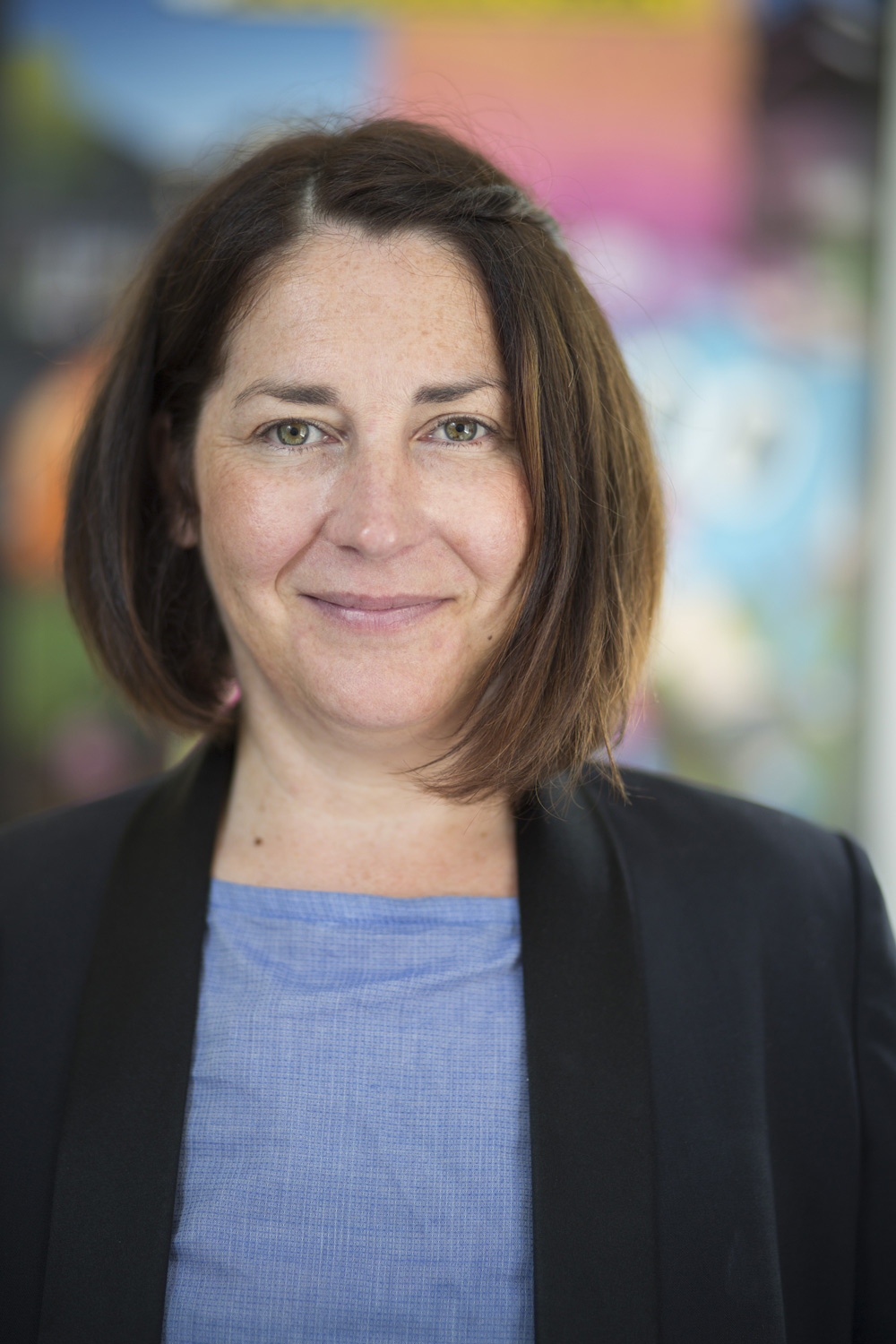