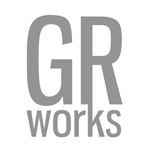 Gennie Rim, former artistic manager at Pixar and Disney and founder of GRworks, will present the latest installment in her ongoing series of shows centered on the art of animation with a new exhibit, “Ladies of Animation,” which will showcase the personal work of female artist from major studios including Disney, Pixar and DreamWorks. The Opening Reception will be held on Saturday, February 9 from 6-10 p.m. at GRspace in Los Angeles; the show will run through March 2, 2013.

Featured in the show are: Victoria Ying, Sho Murase, Helen Chen, Nicole Mitchell, Clio Chiang, Griselda Sastrawinata, Anna Chambers, Lorelay Bove, Claire Keane, Fawn Veerasunthorn, Brittney Lee, Kendelle Hoyer and Lissa Treiman. The contributions of these women span many disciplines within the world of animation, from feature character design to story and visual development, in films such as Tangled, Wreck-It Ralph, Frankenweenie and Paperman. The reach of their work extends beyond the studios into the areas of toy design, graphic novels and advertising.

“All of these women are world-class talent, and their personal work should be seen and recognized within the community of animation, and also within the world of fine art,” says Rim.

A portion of proceeds from the show will be used to support GRworks’ free monthly art workshop for kids. Learn more about GRworks and upcoming shows at www.grworks.com. 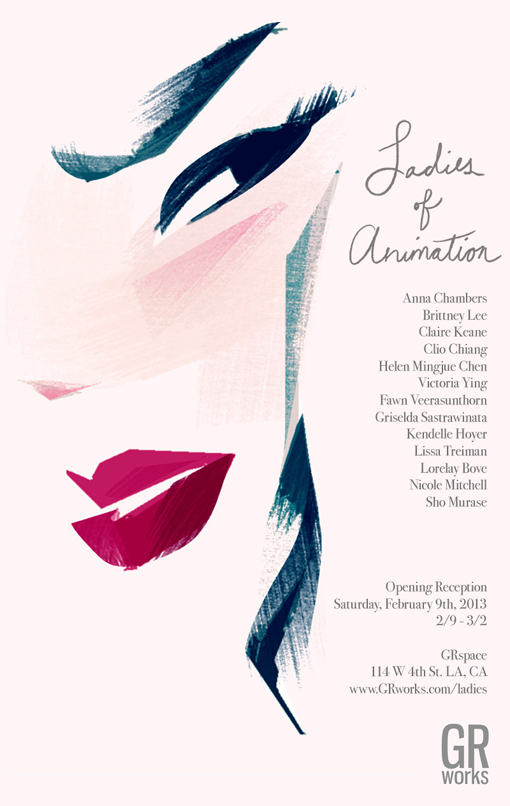