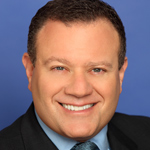 After serving as president of Warner Bros. Animation, president of production of Sony Pictures Television International and president of FremantleMedia’s kids and family entertainment division, Schwartz established his own consultancy where he provides services for a variety of clients engaged in children’s television, film and other media.

As president of Grom Social, Schwartz will expand the website into all areas of children’s media and licensing, working with chairman and CEO Darren Marks.

Grom Social has earned wide acclaim from educators and recognized child development experts for its singular dedication to online safety. 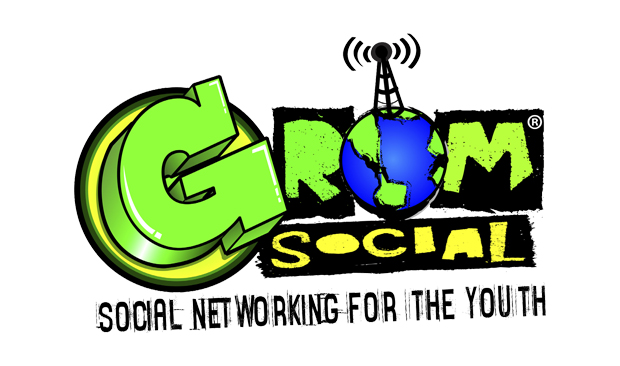