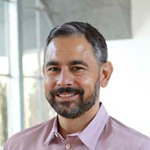 Animation, VFX and design company Blur Studio has hired on Greg Talmage as Executive Producer. An entrepreneur with over 15 years experience in creative services, Talmage joins the studio from Iron Claw, and Emmy-winning production company he co-founded in 2008. Talmage will help guide the studio’s growth in games, commercials, VFX and film projects, and drive opportunities for Blur’s emerging pool of directors.

Talmage began his entertainment career at DreamWorks in marketing in the late 90’s and then gravitated towards design and short-form projects, rising through the ranks as a producer at companies that included Imaginary Forces, Transistor Studios, Troika and Logan, where he managed projects for major brands such as Microsoft, Apple and Electronic Arts. 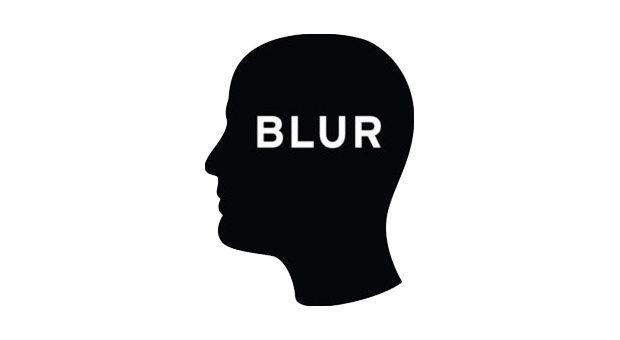