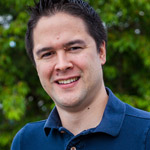 WOW! Unlimited Media has appointed Greg De Winter as Director of Production & Planning for its Rainmaker Studios — one of the business’ core companies along with Mainframe Studios and Frederator Networks. De Winter’s hiring comes as Rainmaker pursues its vision for the global animation marketplace.

“We are happy to have Greg join us as we continue to develop new programming and expand the studio’s production capabilities in 2D animation,” says Michael Hefferon, President of Rainmaker Studios. “Rainmaker/Mainframe Studios is known to have set the bar in producing high quality cost effective CG animation and the company intends to do that with it’s new 2D content development pipeline.”

“This is an exciting opportunity to be able to build a new 2D division at Rainmaker,” stated De Winter. “I look forward to working with the current team here to help make this a reality.”

Based in Vancouver, Rainmaker has been an industry leading animation producer for over 20 years, and made history with the first CG television series ReBoot in 1994. The studio is currently recreating that world with a live-action/animation hybrid series ReBoot: The Guardian Code in partnership with Nelvana and Corus. 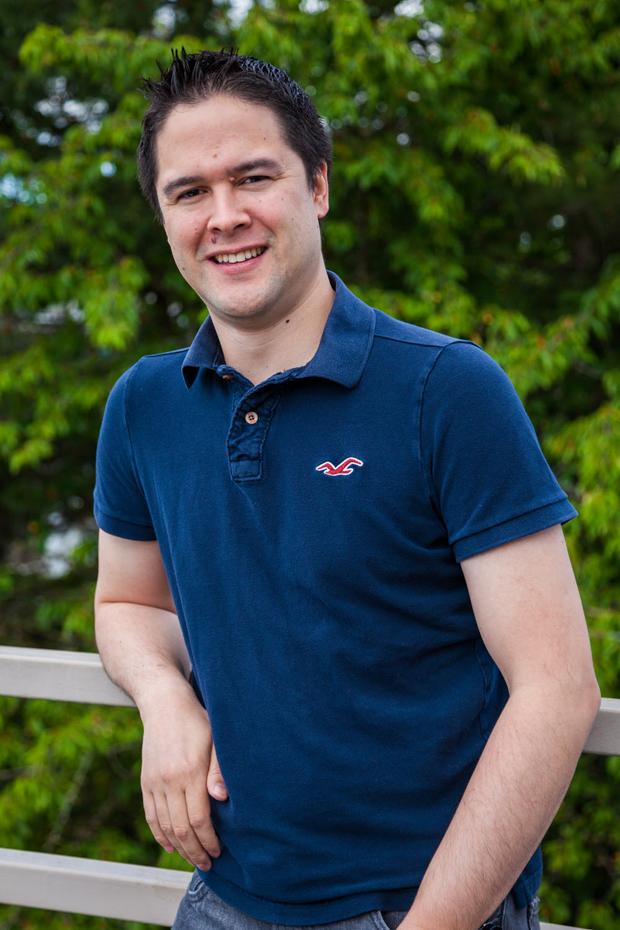