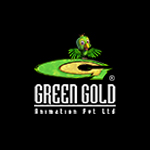 Indian animation leader Green Gold has brought on board veteran kids’ toon writers Pamela Hickey and Dennys McCoy to run the story department of its US outpost. The dual appointments were announced Wednesday by Marc Lumer, VP and Head of US Operations.

Hickey and McCoy will oversee writing and story duties for every aspect of the company’s production business, and will review current and future projects by and for the company. “We will be looking for, creating, and co-creating projects that both represent and enhance the global success and image of Green Gold,” summarized Hickey.

The long-time colleagues and spouses have written over 500 produced scripts for every demographic across animation and live-action, series and features. They won a Daytime Emmy Award for Jakers! The Adventure of Piggley Winks in 2006, and have received an additional four nominations. Hickey and McCoy, who have written for projects on every continent (excluding Antarctica, so far!) have also received two BAFTAs and two Pulcinella Awards. Hickey and McCoy’s YouTube animated series, The Adventures of Annie and Ben (HooplaKidz), has racked up more than 70 million views.

Green Gold, headed by “The Walt Disney of India” Rajiv Chilaka, is one of the country’s largest animation companies, and has offices in Hyderabad, Mumbai and Chennai, as well as international branches in Los Angeles, Shanghai and the Philippines. The studio produces hit Indian toons Chhota Bheem, Mighty Raju, Arjun Prince of Bali and Super Bheem, with broadcast partners including Disney Channels, Cartoon Network, Amazon Prime Video and Discovery Kids. 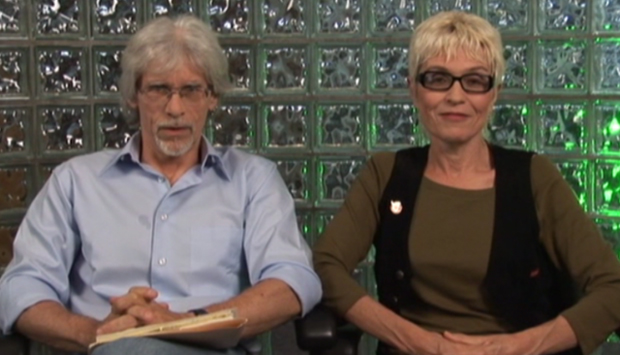