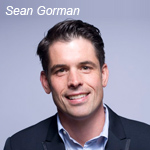 Sean Gorman has been promoted to president of American Greetings Properties. He will remain based in Los Angeles. Previously, Gorman was VP of entertain production and development for the Cleveland, OH-based company. As president, Gorman will be responsible for the strategy, creative and overall operation of American Greetings Properties, including developing, producing and distributing new content across film, television, home video and other media, as well as all marketing and licensing activities around those brands. American Greeting properties include The Care Bears, Strawberry Shortcake, Holly Hobbie, Twisted Whiskers, Sushi Pack, Maryoku Yummy and the upcoming Disney XD show Packages from Planet X.

“We are excited about the experience and expertise Sean brings to his new position and look forward to developing additional opportunities in the entertainment industry,” said Jeff Weiss, American Greetings’ president and COO. “Our entire team congratulates Sean on his promotion and looks forward to his success in this new role. I know that not only will our beloved roster of characters like The Care Bears and Strawberry Shortcake continue to flourish under his management, but he will be instrumental in identifying growth areas, including new properties and platforms, for AG Properties moving forward.”

Gorman joined the company in 2007 as VP of entertainment production and development from The Hatchery, where he served as VP of development. Former AGP president Jeffrey Conrad is no longer with the company. 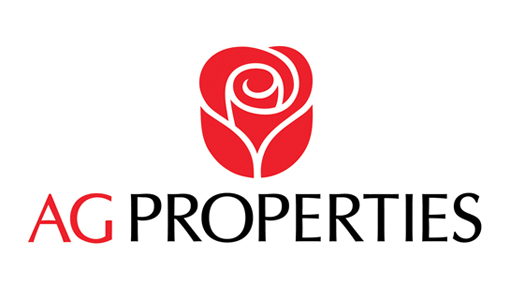 ‘Despicable Me 2' Earns Thumbs Up at Annecy
Acclaimed ‘Persistence of Vision’ Screens in L.A.