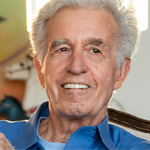 Gordon Hunt, who is credited as recording director on hundreds of TV cartoons, has died. Also highly regarded for his live-action sitcom directing, the multitalented California native and father to actor Helen Hunt passed away Saturday night at his home in Sherman Oaks at age 87, according to The Holiday Reporter. Hunt had Parkinson’s disease but had been teaching his acting class until recently.

Hunt spent years as the casting director at the Mark Taper Forum in LA before he began as head of the voice department for Hanna-Barbera in the early 1980s, where he worked for about a decade. His credits there include directing the recordings for The Smurfs, Richie Rich, The Jetsons, Super Friends, The Flintstones and Scooby-Doo.

“There was only a small coterie of voice actors [when I started], and so I began to bring in people from the theater whom I had worked with who turned out to be really, really good at doing this,” he said in a 2005 interview. “[They were] people like Rene Auberjonois, Ed Asner, really skilled actors who really loved coming in and doing these cartoons. And Jonathan Winters was Grandpa Smurf. We had classic actors as well, like Mel Blanc and some of those other great voices. I was there at the golden age of voiceovers. It was quite a treat for me.”

Hunt also took a few turns at voice acting himself — he was the voice of the perpetually work-shirking Wally in UPN’s Dilbert (1999-2000). In the early 2000s, he also moved into recording director roles on video games.

In the 1990s, Hunt moved to the live-action realm, directing 31 episodes of Mad About You, which starred his daughter Helen. He won a DGA Award for an episode of this show in 1996. He also directed episodes of Caroline in the City, Coach, Frasier and Suddenly Susan. 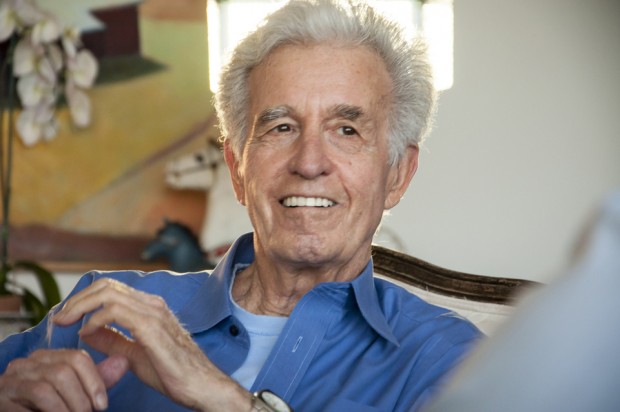