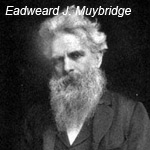 The famous galloping horses of English photographer Eadweard J. Muybridge (1830-1904) are moving once again on Google’s homepage today in honor of his 182nd birthday. The famous photographer used multiple cameras to capture animal movement and invented the zoopraxiscipe, a device used to project motion pictures.

Muybridge is also considered one of the pioneers of stereo photography and 3D imaging. He achieved the 3D effect by taking shots of the same object at slightly different angles than the shots before it, thus creating a ‘moving effect’. Once these images were placed in a specific order they created the illusion of movement. This technology is still used in motion pictures today. 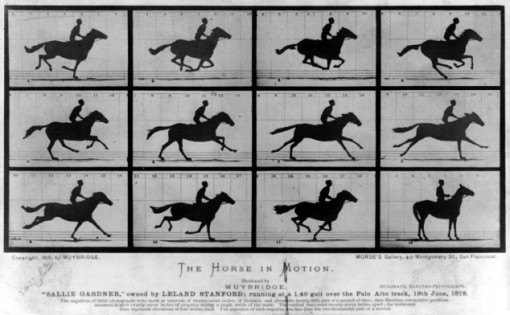 The Horse in Motion

Muybridge’s famous The Horse in Motion videography was created in response to a question posed by former Governor of California, Leland Stanford. He wanted to know whether all four of a horse’s hooves are off the ground at the exact same moment while trotting. Muybridge proved through his videography that the hooves did actually leave the ground simultaneously. 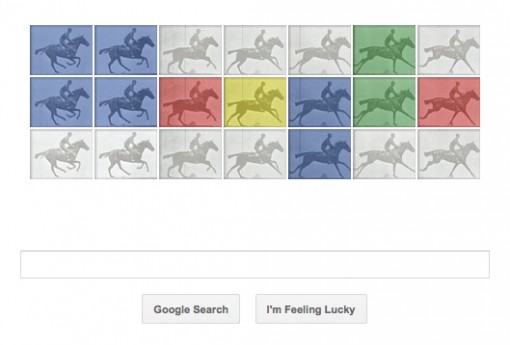 The Horse in Motion Google doodle

The Google doodle version of ‘The Horse in Motion’ uses frames from the original set of photographs taken by Muybridge. When the browser starts moving at a progressively increasing speed, it gives impression of motion that Muybridge demonstrated more than 130 years ago.

You may also like...
Related Topics:3D, Eadweard J. Muybridge, Google, Leland Stanford, The Horse in Motion