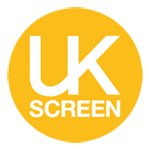 Per the UK Screen Alliance, employers in the nation’s visual effects industry have voiced opposition to the proposal in the Conservative Party’s manifesto to double the Immigration Skills Charge in the next parliament — an increase that would set the Skills Charge for a five-year visa for non-EU workers at £10,000 (nearly $13K USD), an expense usually borne by the sponsoring employer. This would bring the full cost of an individual Tier 2 visa application to more than £18,000 ($23.3K).

“It is difficult to reconcile this proposal with the statement that the Prime Minister gave at Lancaster House on 17th January 2017 when she set out Britain’s priorities for the Brexit negotiations,” said Neil Hatton, CEO of the UK Screen Alliance — which represents VFX, animation and post-production studios in the country. “Then, she said Britain should be ‘a magnet for international talent’ which attracts ‘the brightest and the best’. It is hard to see how this proposal aligns with that sentiment.”

Research conducted by the UK Screen Alliance revealed that while 57% of the roughly 6,000 employees filling creative and operational roles in the local VFX sector are from the UK, a sizeable 31% are from the EU and EEA (excluding UK and Ireland) and 12% are from the rest of the world, and therefor potentially subject to the Immigration Skills Charge. The trade org’s data further shows that UK and overseas workers make identical median salaries.

Danny Duke, MD of Bournemouth-based boutique studio Outpost VFX, commented, “I can’t afford to prioritise UK or EU workers if they’re not the most talented person to fill a vacancy. If I do, then I am not able to offer world class visual effects artists in order to compete on a global stage, and when that happens, Outpost’s growth stalls.”

The Alliance also points out that the manifesto is missing important details in regard to proposed visa costs or quotas for EU workers, their minimum salary thresholds, nor specific mention of the Creative Sector. The organization will work to contribute to the consultation process with the Migration Advisory Committee to ensure that the local industry retains the access to global talent necessary to stay competitive with other international VFX and animation hubs, such as Vancouver, Montreal, New York and Los Angeles.

“VFX in addition to the technology and wider Creative Industries, are an export growth sector. As an industry, we are committed to skills development and have a proven track record in doing this, (eg through initiatives like the NextGen Skills Academy). Foreign talent has a critical role to play in skills development, as on the job training is invaluable in developing talent within our business,” said Double Negative MD and UK Screen Alliance board member Alex Hope. “Here at Double Negative our British VFX artists learn, and develop their skills, from the brightest and best in the world. We are concerned that proposed changes to Tier 2 visa costs will impact this.”

Fellow board member and Milk VFX CEO Will Cohen, added: “Any visa regime introduced must be affordable for employers in order not to squeeze the growth of the UK VFX industry. Making it more difficult to hire specialist non-EU employees when there is a domestic skillset shortage creates a short-term dichotomy.”

Statistics from the British Film Institute show that from April 2016 to March 2017, total spending on Film and High-End Television production in the UK was £2.738 billion, the highest since records began (Film £1.908 billion; HETV £830 million). Inward investment accounted for 86% of film production and 62% of HETV production and was also a record levels. It is estimated by the UK Screen Alliance that the VFX portion of this spend was in excess of £500 million. Central London is home to 5 of the largest award-winning VFX companies in the world, which between them have received the VFX Oscar no less than 7 times in the last 10 years. 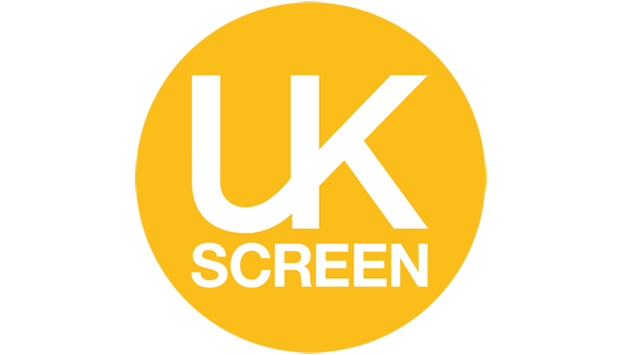